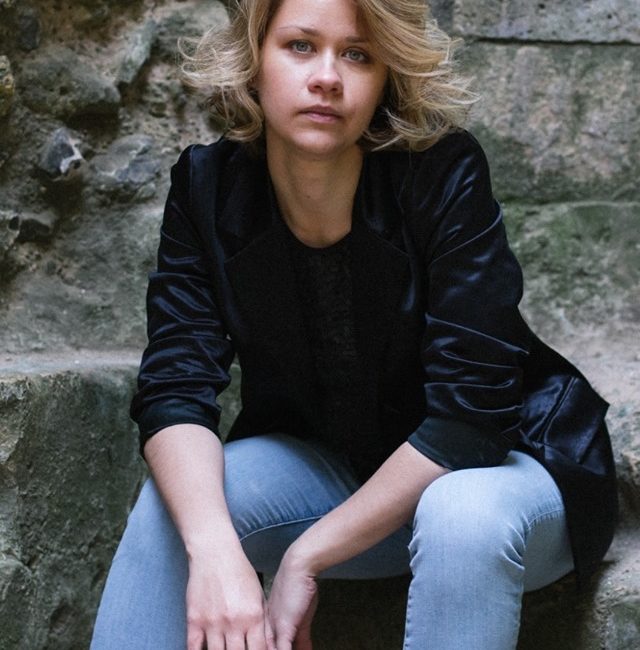 It is a truth universally acknowledged, that a musician in search of a career, must be in want of a composer to play. It seems like only yesterday, but it is 18 months ago, when Angelina Kopyrina played two lunchtime recitals in that glimpse of light before lockdown returned and she played Bach, Liszt and Busoni as well as Rachmaninov but it is Rachmaninov that is something of a special subject for her.

What stays in the memory from Autumn 2020 is the fire and passion of her performances but music depends as much on nuance as it does power and so it was with some attention to the softer passages that I listened today.

In a change to what we had been expecting, she played the Beethoven ‘Pathétique’ Sonata rather than the Rachmaninov Sonata no. 1 but it was approached with all the storm and forte that the demonstrative element in Beethoven could ever wish for. It is a familiar enough piece for one to think it might not often have been given quite such a crashing first few chords before.

The opportunity to see and hear Angelina caress the keyboard came in the Adagio, which was deeply moving in its gorgeous lullaby. One can find out from the internet that, the work is commonly named Pathétique due to the tragic and expressive nature of the music.’

Expressive’ might be a necessary understatement but it’s hard to find something so profound limited to the merely ‘tragic’. The Rondo: Allegro was spirited and emphatic between some joyous runs that could have been suspected of being Mozart in not much of a disguise.

That would have been plenty but the Liszt Après une lecture du Dante: Fantasia quasi Sonata took us a step further into the fires of the Inferno. It’s possible that Liszt suits Angelina’s grand gestures better than any other composer as in such pieces he takes grandstand flamboyance as a starting point before embellishing it. It is after about 8 minutes that we are becalmed with the gentlest of ‘piano’ markings which are treated with sensitive respect before the portents and sense of an ending are stretched to something truly exhilarating.

I might have said somewhere before that I’m not the world’s most passionate guy but when I heard all that, well, I almost cried, A-A-Angelina. I’m surely much more a well-tempered Bach man but when it turns into overdrive, one can’t help be taken along with it and when several others of the hugely above-average Portsmouth lunchtime audience initiated the standing ovation there was no option but to join in. It’s something I don’t remember ever doing before but now it’s twice in the space of a few weeks.

It was treasure on a level that extended one’s idea of local lunchtime concerts, none of which are ever less than great but, a bit reluctantly, one accepts that maybe some have more than others. I had every confidence that the group of friends I had invited would not have been disappointed in their use of a day off work on my recommendation and I’m not sure they yet believe what they saw and heard for the price of a retiring collection. It was a stunning, bravura performance and they were most grateful.