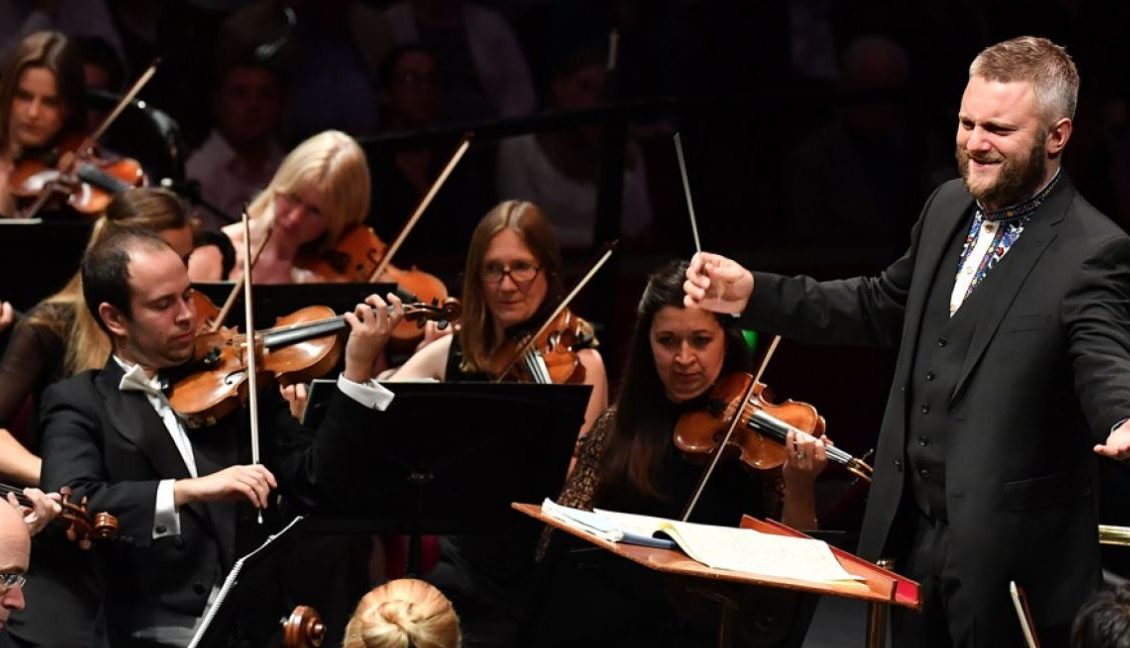 Stravinsky’s magical Scherzo fantastique buzzes with sensual, orchestral colours full of swarming, bee-like allusions. Its musical storytelling is a foretaste of things to come in his spectacular ballet The Firebird written the year later. Feodor Akimenko deserves greater recognition. Having studied under Balakirev and Rimsky-Korsakov, his music shines with all the orchestral glister of his counterparts; a trait he passed on to Stravinsky whom he taught. His Cello Concerto has languished unpublished in Paris since his death in 1945. Hearing it for the first time (its intended world premiere in Kharkiv now sadly impossible) will truly be a special occasion. The Fifth Symphony occupies a pivotal place in Mahler’s endlessly fascinating output. The journey from death to life lies at its heart; extremes of joy and pain contrastingly expressed more fully than ever before. From the opening funeral march the music gradually lightens, progressing through a gigantic waltz fantasy and intensely lyrical adagietto before reaching the exuberant rondo-finale.

Feodor Akimenko was born in Kharkiv in what is now eastern Ukraine in 1876. He studied with Balakirev and Rimsky-Korsakov in St. Petersburg before moving to France from 1903 until 1906. He eventually settled in Paris after the Russian Revolution. This is reflected in his music which was greatly influenced by French Impressionism as well as still being rooted in the traditional music of Ukraine and luscious Romanticism. Listen to his dreamlike Nocturne which we performed during the early months lockdown to give you a flavour of what to expect from his Cello Concerto which is equally as melodic.