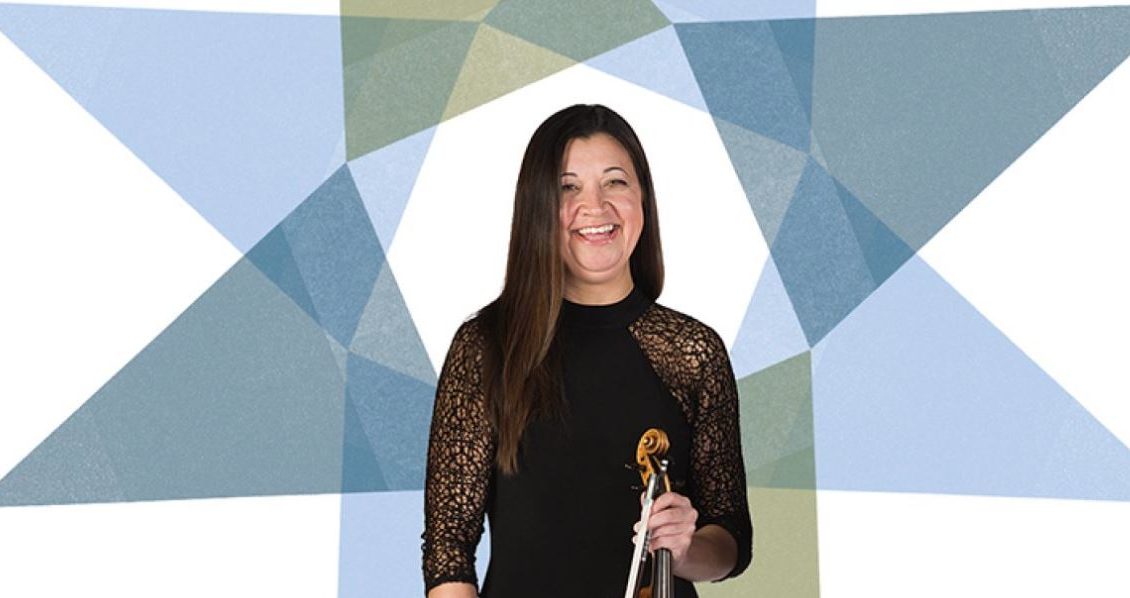 In memory of Terry Barfoot

Respighi’s most popular work is his triptych of wonderfully orchestrated musical postcards from Rome, of which the exuberant portrait of four of the Eternal City’s finest fountains is the most effervescent. It sparkles and soars with sensual effects, capturing each fountain at the moment in the day of its greatest beauty. “Take your umbrella and galoshes” was Respighi’s advice to listeners.

A work of immense charm, Glazunov’s Violin Concerto is a gem well worth exploring. Beginning with an atmosphere of restrained melancholy, tempered by sweetness and a warm degree of expressiveness, it reaches a festive finale filled with virtuoso fireworks and sparkling orchestral colour.

Elgar’s First Symphony is a work of magnificent grandeur and emotional depth. It caused a sensation at its premiere in 1908, raising Elgar to new popular heights. Hailed as a long-awaited landmark – as England’s First Symphony in effect – the following year, it received more than eighty performances throughout Europe and Australia. It begins with a broad, noble theme which binds the work together, recurring at intervals throughout the four movements before eventually emerging as a triumphant march at the very end.