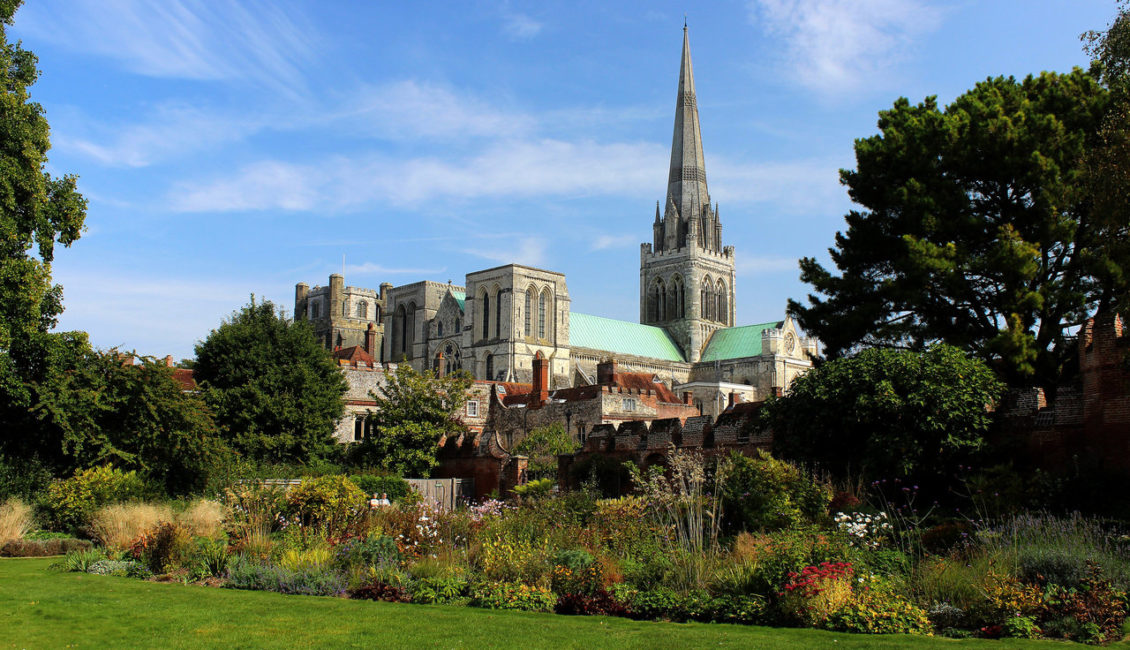 Louise Salmond Smith took up the recorder whilst a scholar at Clayesmore School, Dorset. During her time as a student at the University of East Anglia, she was the holder of the Britten-Pears scholarship. Further study at the University of Hull cultivated her specialisms of Performance and Educational Composition.

She has performed at numerous festivals throughout the UK including the Cardiff Festival, the Wirksworth Festival and the Aldeburgh Festival. She has also performed Malcolm Arnold’s Recorder Concerto in the presence of the composer.

Louise remains committed to education. An exponent of Community Music, Louise has also set up and run educational music projects in the UK, Chile and Canada. Louise is currently Head of The Prebendal School, Chichester Cathedral’s choir school.

David Butler lives in South Wales. He was educated at Christ College, Brecon, before winning an Organ Scholarship to Peterhouse in Cambridge in 1995, where he studied the organ under Peter Hurford and Anne Page.

Since leaving Cambridge David has pursued a varied musical life. He is currently organist and choirmaster of All Saints Rhiwbina, Cardiff and directs ‘Voces Petrensium’, a choir for former singers of Peterhouse.

When not playing or conducting, David can be spotted in the Bass section of the BBC National Chorus of Wales and Llandaff Cathedral Choir.

Louise and David have performed together in some of the most beautiful venues in the world including several Cathedrals, Boston’s King’s Chapel, and their debut performance in 1996 at Llangollen International Musical Eisteddfodd.