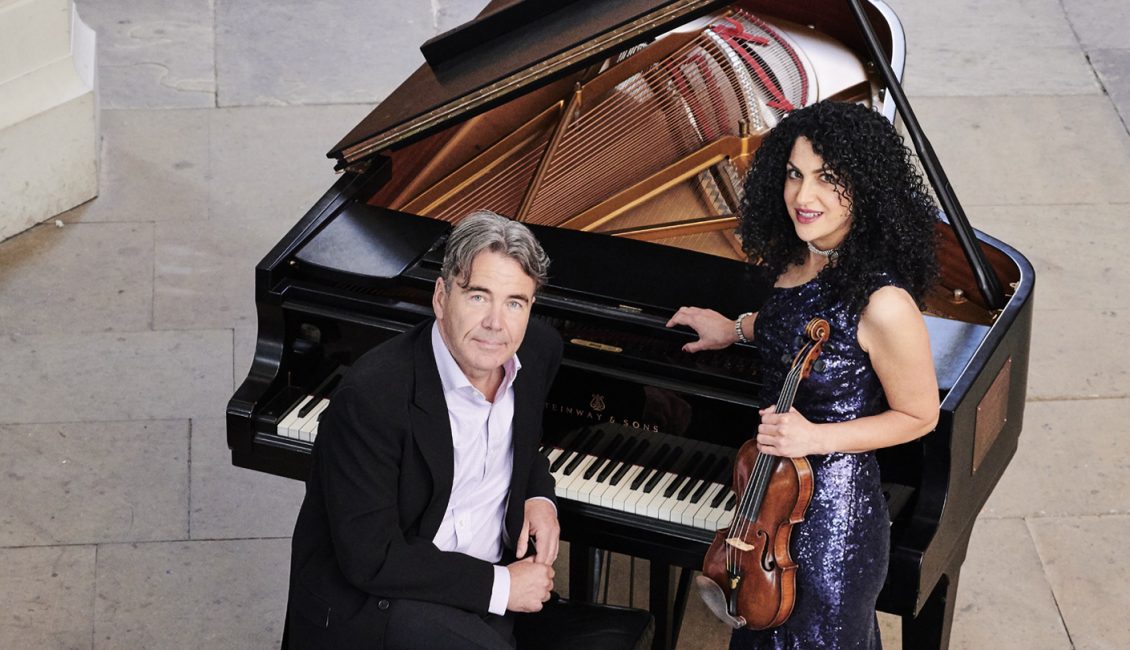 Chichester Cathedral’s popular lunchtime concerts take place on Tuesdays at 1.10pm during term time, in the spectacular setting of the Cathedral Nave. They are free and last approximately 50 minutes. There is a retiring collection.

Violinist Miriam Kramer and pianist Nicholas Durcan are both Naxos recording artists and their performances have been described by American Record Guide as ‘Flawless and Beautiful’. They have performed in major venues around the world including London’s Wigmore Hall and New York’s Lincoln Center. Their recent recital in South Africa was described by Artsmart Durban as ‘An evening of superb music making …Performed with intensity and tenderness…passionate and flamboyantly virtuosic, bringing the audience to its feet…Booking Kramer and Durcan was a major coup.’