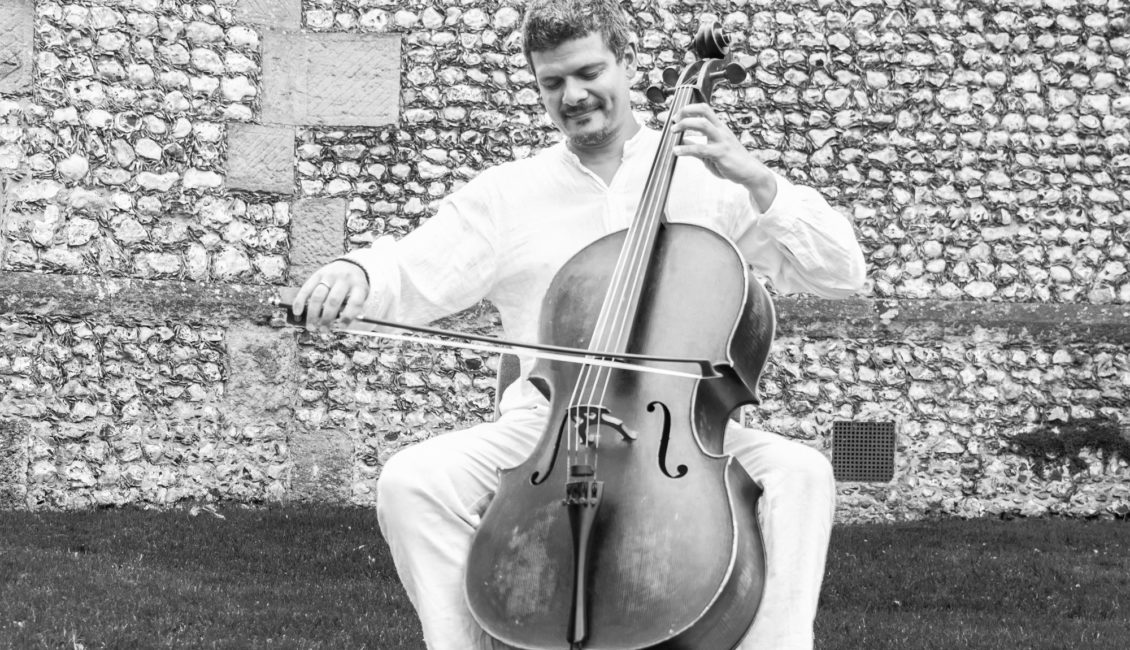 Miriam Teppich is equally at home performing in the world’s finest concert halls as she is bringing her passion for the violin to audiences closer to home. She has appeared as a soloist and chamber musician at London venues such as the Barbican Hall, the Royal Albert Hall and the Wigmore Hall, has been invited as a Guest Principal and Leader of major orchestras in the UK and abroad, and was formerly a member of London Mozart Players. Miriam is no stranger to the recording studio and has performed on the soundtracks to many films.

Notable awards have included the prestigious Julius Isserlis Scholarship from the Royal Philharmonic Society and the Rose Bowl in the Guildhall Gold Medal competition. Miriam was a finalist in BBC Young Musician of the Year 1996 and her performances were broadcast on national television. Miriam’s studies were generously supported by the Hattori Foundation, The Martin Musical Scholarship Fund and the Rotary Club of Great Britain. A graduate of the Guildhall School of Music and Drama in London and of the Paris Conservatoire, Miriam has been fortunate to study with the renowned teachers and violinists Boris Garlitski, Jean-Jaques Kanterow, Mark Knight, Sheila Nelson and David Takeno and in Paris, had the privilege of collaborating as an orchestral leader with legendary composer and conductor, Pierre Boulez, an experience she considers formative.

Miriam is a founder member and leader of Ensemble Reza, a flourishing chamber ensemble based in West Sussex. Recently, Miriam has been focusing on repertoire for solo violin and next season, will make a debut chamber recording, which will include the Bartok Sonata for Solo Violin and the Kodaly Duo (with cellist Pavlos Carvalho), for Willowhayne Records. She enjoys exploring the work of living composers, and recently gave the world première of Fantasy Suite for Solo Violin, which was written for her by British composer, Julian Broughton. Miriam is a dedicated teacher and coach and draws inspiration from helping to grow the talents of young violinists.

Pavlos Carvalho started his musical studies with his father Santiago and then Stephen Popov. After gaining a BA in Ancient History he went to the Royal College of Music (RCM) to study with Steven Doane and, later, Jerome Pernoo. There, supported by a scholarship from the RCM and the Countess of Munster Trust, he graduated with distinction in solo and chamber music performance. He continued at the RCM as a Junior Fellow and assistant teacher of cello to Jerome Pernoo.

Pavlos Carvalho has been a prize-winner in international music competitions in England, Italy, Germany and Russia. He has performed as a solo and chamber musician in venues such as the Purcell room, Royal Albert Hall, Cadogan Hall and the Teatro dal Verme, Milan and recorded for the BBC. He is currently recording the complete Bach solo suites with Willohayne records and Naxos and is just about to release a cd of short pieces with pianist Andrew Quartermain. As well as regular performances of the complete Bach suites and Beethoven sonatas in the Brighton and Chichester festivals over the last years, he has performed concertos with orchestras such as the Southern Pro Musica, The Covent Garden Chamber Orchestra and the Royal Philharmonic.

Pavlos is one of the founding members and Artistic director of Ensemble Reza and as such is also involved in many outreach and community projects. He is also, currently the director of the Pro Corda cello courses and is a founder and director of the Rebetiko carnival, a charity and festival dedicated to the music of Greece and Asia minor.