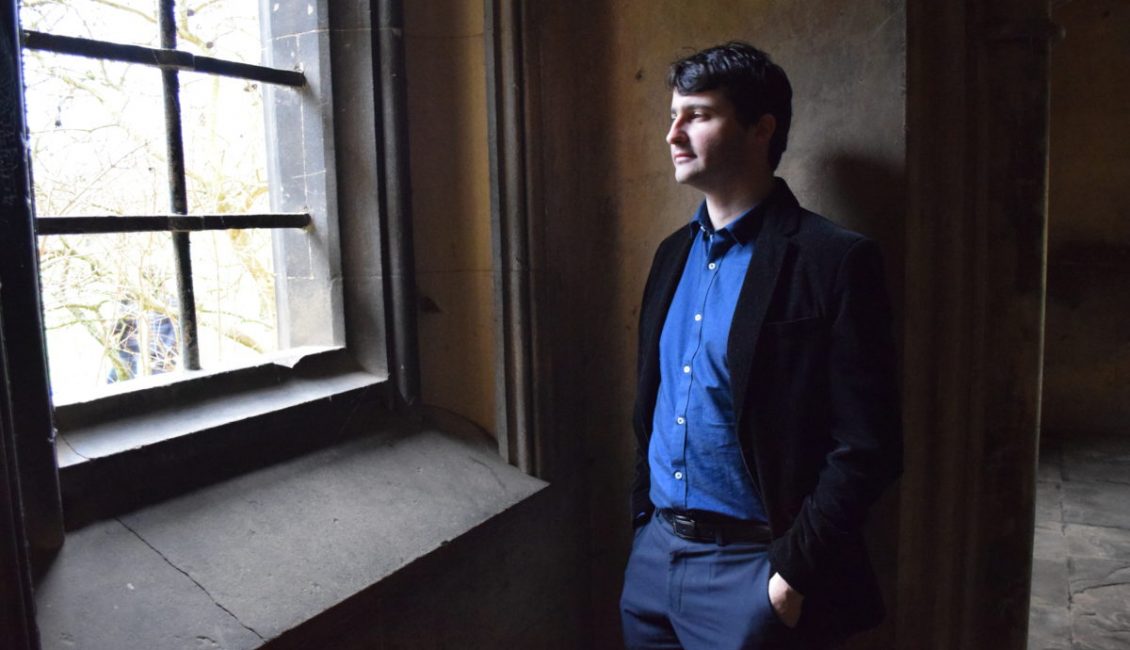 Acclaimed for the originality of all his concert programmes and the depth of his interpretations, Patrick Hemmerlé is a French pianist living in England. His vast repertoire encompasses a large body of works, including the 24 Chopin Etudes and the 48 Bach Prelude and Fugues, which he often plays in concert. He is also a strong advocate of the music by lesser-known composers, whom he often introduces to the public, either in concert, in CDs, or on his youtube channel.

Recent engagements have taken him to New York, Berlin, Paris, Vienna, and Prague, and China, as well as many festivals and music societies in England.

Patrick has published 5 CDs, which have been well received by the international press.

His latest recording project, to be issued in 2023 is a pairing of Bach’s Well Tempered Clavier and Fischer’s Ariadne Musica.

His musicological knowledge and his capacity to clarify complex musical concepts mean he is in demand as a lecturer. He has given talks for Cambridge University. Since 2021, he has been the artistic director of Clare Hall’s Intimate Engagements series.

Patrick is laureate of international competitions of Valencia, Toledo, Epinal, Grosseto, and CFRPM in Paris.

He was trained in Paris at the Conservatoire (CNR), under the tuition of Billy Eidi. He has also had lessons with Graham Scott,  Ventsislav Yankoff, Eric Heidsieck and Joaquin Soriano.