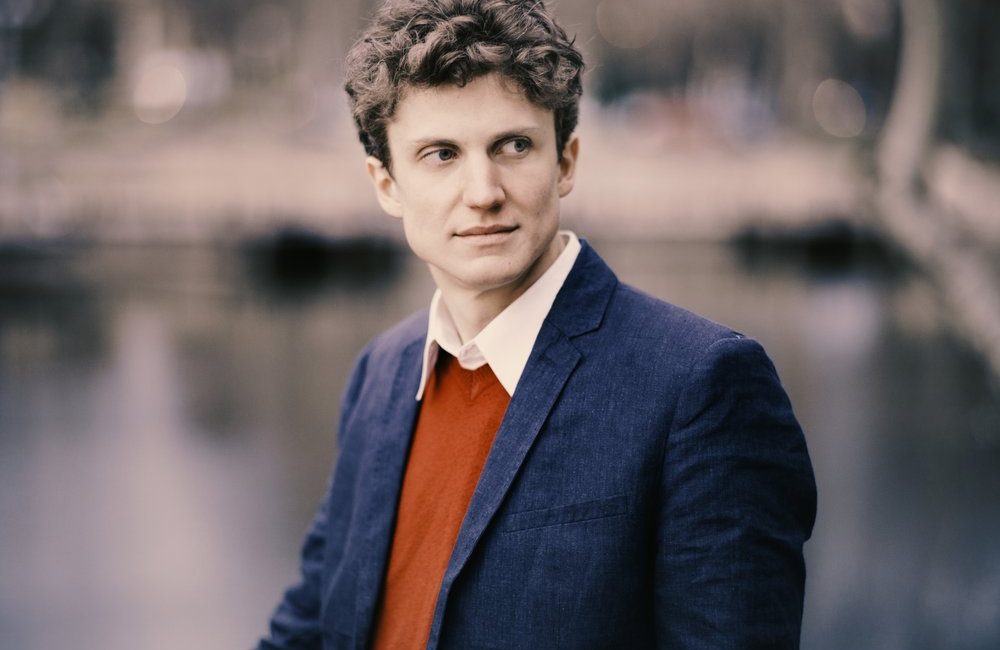 The Hungarian pianist has made a steady rise to international prominence with an important competition win at the Concours Musical International de Montréal in 2017. He was recipient of a Borletti-Buitoni Trust Fellowship in 2016 and has appeared in recitals throughout the Americas and Europe including New York’s Carnegie Hall, Wigmore Hall and the Liszt Academy, Budapest. His latest recording, Schumann, was released for Atman Classique label in May 2020 and was again praised by Gramophone: “Fejérvári is a deeply communicative artist who combines an imperturbable yet magisterial command of his instrument with impeccable musicality.‘