The autumn of 2022 will see the 150th anniversary of the birth of one of the greatest of 20th century English composers and in this concert Ralph Vaughan Williams’s legacy is represented by two of his most acclaimed works. The Wasps Overture was originally part of the incidental music that was written in 1909 for a production of a Greek play of the same title, but now stands alone as one of his most popular orchestral works. Based, as was so much of his music, on the traditions of folk music with its use of modal scales, it is full of orchestral colour and vitality.

In a concert to be held on Remembrance Day, no work could be more appropriate than Dona nobis pacem – Vaughan Williams’s impassioned protest against the horrors of war, stemming from his personal experience serving in late middle-age as a volunteer stretcher-bearer in the 1st World War trenches.

Central to our concert of English music will be the world premiere performance of Hereward by Richard Merrill Brown. The text of this dramatic new choral work chronicles the exploits of the ‘Last Saxon Warrior’ Hereward the Wake, who became a heroic figure in the 11th century for his resistance to the invading Norman armies.

Richard Merrill Brown has composed music extensively for the theatre, most prominently as Music Director for the Royal Shakespeare Company, and – drawing on a variety of historical texts – he has brought much of the drama and colour of that environment into this exciting new major choral work. 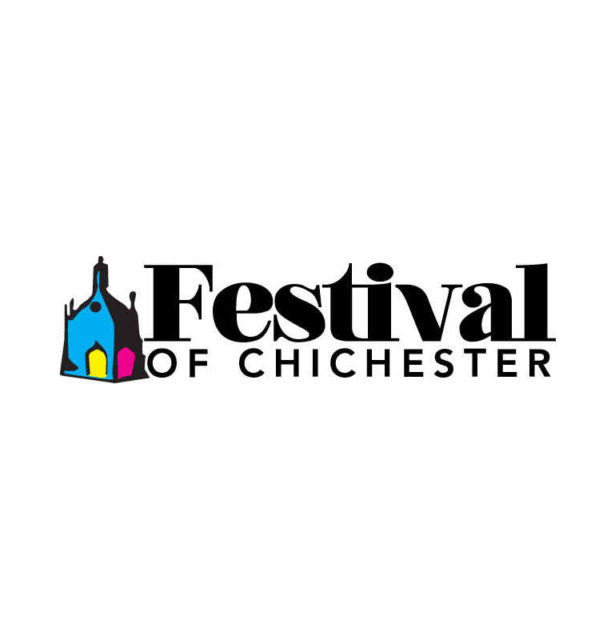 Festival of Chichester
The Festival of Chichester is a month-long celebration of the arts running from mid-June to mid-July each year.
Event Details
0
Add to Calendar
We use cookies on our website to give you the most relevant experience by remembering your preferences and repeat visits. By clicking “Accept All”, you consent to the use of ALL the cookies. However, you may visit "Cookie Settings" to provide a controlled consent. Read More
Cookie SettingsAccept All
Manage consent