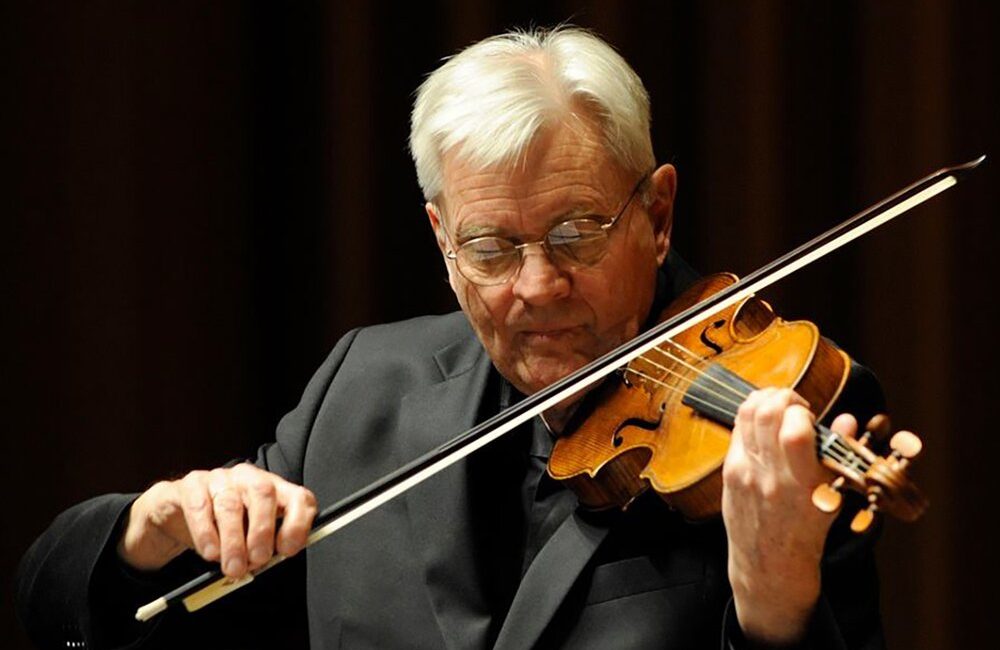 Simon Standage will be leading this concert. Read about Simon.

The aim of this concert is to juxtapose and contrast Vivaldi and Bonaparti and their works. Simon writes, “I hope our program on May 15th will be both attractive and interesting. The orchestral concerto of Vivaldi, which opens the concert, begins with such a catchy and jazzy tune that when I first played it years ago I found it hard to believe that it was by Vivaldi; and that immediate and direct appeal can be heard in his other works in the program. By contrast, the music of Bonporti, while equally personal and original, is less extrovert but more complex. It is also less well-known so I am very happy that we shall have the opportunity to give it the airing that it certainly deserves.”

Tickets £15 via Ticketsource or by sending a cheque and stamped addressed envelope to Jonathan Randall, 22 Orkney Road, Portsmouth, PO6 3UE, or from Phillip and Philip Hairdressers, 7 Baffins Court, Baffins Lane, Chichester, PO19 1UA, or on the door.

Read about the Consort’s 40th anniversary. 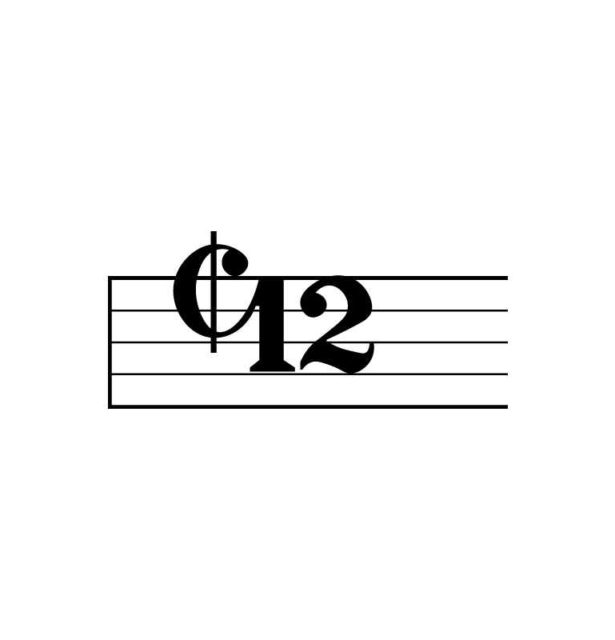 The Consort of Twelve
The Consort of Twelve is an ensemble of musicians which specialises in the performance of Baroque music using the styles, techniques and instruments of the seventeenth and eighteenth centuries.
Event Details
0
Add to Calendar
We use cookies on our website to give you the most relevant experience by remembering your preferences and repeat visits. By clicking “Accept All”, you consent to the use of ALL the cookies. However, you may visit "Cookie Settings" to provide a controlled consent. Read More
Cookie SettingsAccept All
Manage consent