It’s Business as un-usual at the Petworth Festival 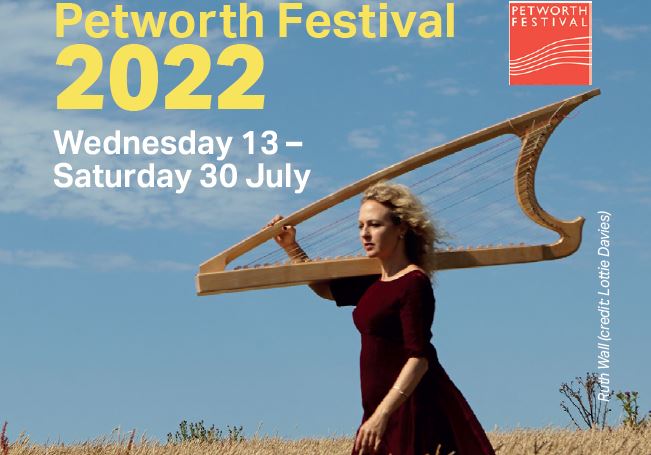 A superbly varied and inventive festival has been announced for Petworth and its surrounding area. In announcing a programme comprising over 45 events over 18 days, Festival Director Stewart Collins is hugely enthusiastic about the prospects for a festival that promises to build on the momentum that has been developing over recent years. ‘We are absolutely putting the experience of the last two years behind us’, says Collins, ‘and once again bringing a range of events to Petworth and the locality that is the measure of any of the region’s top celebrations of the arts and performance in all their many beautiful guises.’

Always a diverse and varied festival, the festival again sees a mix of the best in music – classical, jazz, tradition and ‘world’ – comedy, theatre, family entertainment and the visual arts. Top names abound across the performance genres:

…Alim Beisembayev, a name that will be new to many but a rising star amongst rising stars. Alim is the newly crowned winner of the Leeds International Piano Competition and this concert marks the start of a new relationship between the festival and one of the world’s most prestigious platforms for classical piano.

There is much else new including environmental-themed theatre and dance for the family; concerts in the classy showrooms of Fittleworth’s Sofas and Stuff featuring the husband and wife pairing of Julian and Jiaxin Lloyd Webber (‘this year’s most comfortable concerts anywhere’ according to Stewart Collins);

and special events tying in with the district-wide Culture Spark a summer of activities across Chichester District. The festival’s projects under this banner are

‘I was going to say that it will be ‘business as usual’ at the Petworth Festival this year after the hiatus of the last two years’ says Festival Director Stewart Collins ‘but in fact we would never deliver a ‘festival as usual’ – a Petworth Festival should only ever be business as unusual… and we think that’s what we have lined up for this summer.’