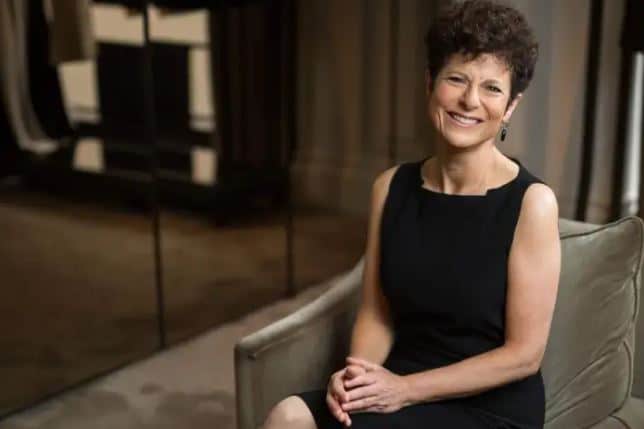 On Wednesday May 11th Chichester Music Society welcomed a return visit from Bradley Creswick, violin, and Margaret Fingerhut piano, it was a treat!

The overall theme of the music was Pleasure of the Natural World, very appropriate for a sunny May evening.

The opening work was Beethoven’s violin sonata in G Op 30 no 3. It had been composed while Beethoven was in Heiligenstadt and although his increasing deafness was troubling him greatly, he responded to his rural surroundings with sunny music and the sonata has been dubbed “The Charmer”. Both performers lived up to the title, the three contrasting movements requiring virtuosic and lyrical playing. The third movement is reminiscent of a rustic dance which emphasised their excellent communication with each other and the audience.

Bradley and Margaret had been very good friends with Chris Coote who had been so involved with CMS, and who sadly died in 2020; they dedicated Vaughan Williams’ The Lark Ascending to his memory. I am sure many people in the audience were remembering Chris fondly as they listened to those soaring notes so skilfully played by Bradley, who was using no music, and Margaret’s sensitive accompaniment.

The third item in the first half of the concert was Korngold’s Suite from Much Ado About Nothing, four contrasting pieces adapted by the composer from the 14 movements for orchestra that he had provided for the Vienna Burgtheater in 1918. The third lyrical movement, The Scene in the Garden, kept up the natural world theme of the evening while the last hornpipe movement was a virtuosic tour de force.

After the interval the duo performed Elgar’s Violin Sonata composed while Elgar was living at the cottage called Brinkwells, near Fittleworth in West Sussex, enjoying a renewed burst of creativity in his new rural surroundings. Bradley and Margaret led the audience through the range of dramatic contrasting emotions of the work with extreme sensitivity and skill, immersing themselves in the depth of the feelings and always complementing each other, one never eclipsing the other.

The appreciation of the audience brought the pair back to wow them with a very different lark. A frenetic, highly virtuosic piece called The Skylark by Dinicu that Bradley had arranged. Everyone needed something calmer to go home with and a second encore, Meditation by Massenet was a perfect end to a thoroughly enjoyable evening.