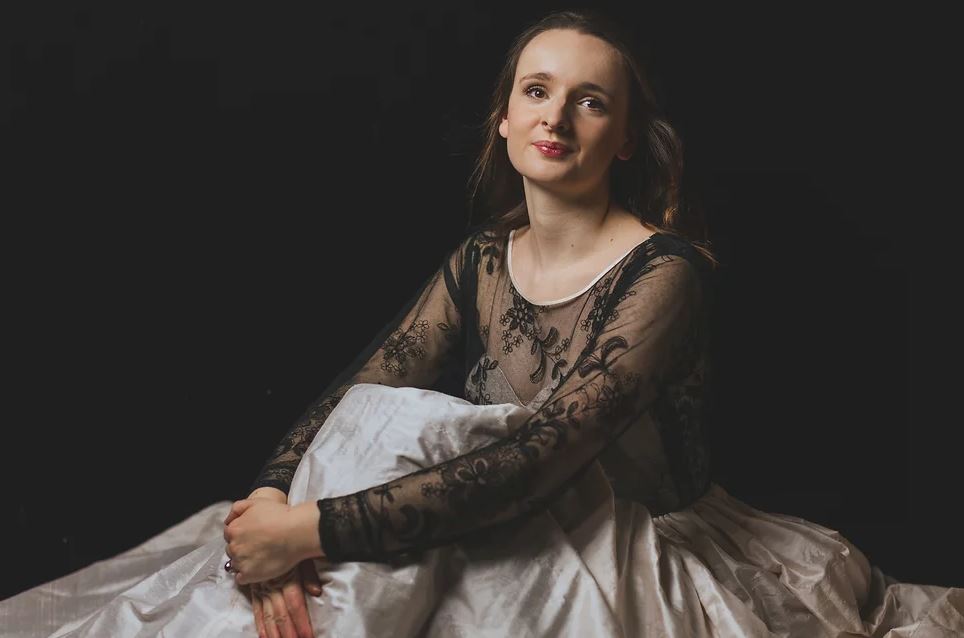 The Festival ended on a high note on Saturday 26th March with another concert celebrating the power of music. The concert featured two major choral works: Felix Mendelssohn’s Hymn of Praise and In Praise of Singing by Jonathan Willcocks, the Festival’s President. The Festival Chorus comprised Petersfield and Rogate Choral Societies, as well as independent singers.

A trio of young soloists evoked pathos and drama in Mendelssohn’s exhilarating cantata, which opens with a vigorous and celebratory theme using powerful orchestral forces, and charts a journey from darkness into light drawing on Biblical texts – a theme that clearly struck a chord with the audience and singers alike. The Basingstoke Orchestra, under the gifted baton of Paul Spicer, rose to the occasion and met the considerable musical demands with aplomb. Particularly urgent and moving were the tenor recitatives which portrayed a voice in the wilderness being answered by the soprano’s voice of comfort and hope.

Willcocks’ uplifting paean to music, with its interesting orchestral textures, colourful sound-world and joyful message, threw a spell over the audience. By turns ethereal and celebratory, two outstanding soloists (soprano and baritone) sang words drawn from the poetry of Longfellow, Walt Whitman and the Psalms. At times the chorus sang a wordless accompaniment, which heightened the beauty and depth of the message. The varied programme also included orchestral works conducted by Stephen Scotchmer, the orchestra’s resident conductor – Smetana’s popular Vltava and on a lighter note Benjamin Britten’s arrangement of Rossini in Soirées Musicales.