“Aria and Song for Amnesty” 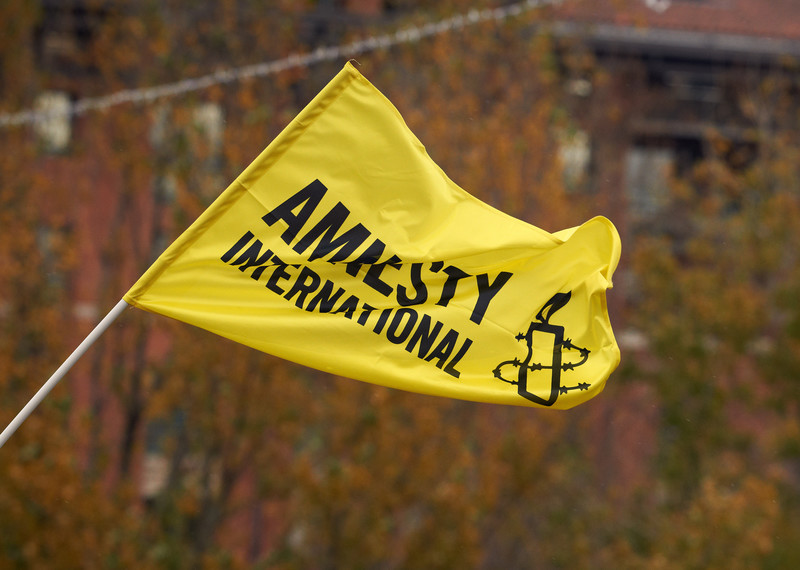 Stephanie, Rebecca and Charlie have sung together for many years including their most recent concert at Stansted House in October 2021 when they were joined by accompanist Peter for the first time. He has been a wonderful addition to the ensemble, says Stephanie.

“That was the last time we were together, last October, and prior to that was about two or three years and all because of Covid. We have missed it very, very much just seeing each other and rehearsing and everything that that entails. It has been very, very strange. I have a recording studio at home so I’ve had the chance to record and just to play in there and I teach singing in there as well which obviously I couldn’t do because obviously somebody singing all over you is the last thing that you would want!

“It has been the same for everyone but as a performer it is unique in a way because this is all about the audience. It is pretty pointless doing it just for yourself. Sharing is the most important thing about what we do and just being with other musicians is something that I just enjoy so much. It has been very, very different to say the least.”

But the hope is that things are changing now.

“When we did the October event it felt very different. It just felt unsafe and with one of the songs I give out roses. We did another event after that and I was told not to give them out. It was just something that had to stop because of the circumstances but things do feel more hopeful now.”

A big part of the enjoyment is the dynamic between the three of them: “Charlie is a doctor and very professional and very wonderful. He’s got one of the best tenor voices and we absolutely love singing with him. He is a wonderful duet and trio partner and he is just so professional.

“The lovely thing is that we each bring something different to it. We all have different strengths. I am a professional contemporary singer and the classical side is very much since I did my degree. I think perhaps one of my strengths is the acting side. That was my background really and also it’s just the joy of doing it, just to be singing. Rebecca is a beautiful singer and it is just a really good trio and we get on very well together.”

The evening will include Arthur Sullivan – A man who would woo a fair maid from The Yeoman of the Guard; Edward German – It is the merry month of May from Merrie England; Ivor Novell –Waltz of my Heart from The Dancing Years; and Michael Head – Sweet Chance that led my steps abroad.

Before pursuing a career in music Stephanie initially trained as an actress, performing in theatre, television and film. After completing her music degree at Chichester University in 2000, she became a contemporary singing teacher at South Downs College.

Charlie Wood made his West End debut as Don Jose in Bizet’s Carmen and studied at the Guildhall. He took part in a winning performance at the Waterford Light Opera Festival and was invited to sing in Rome with the English Imperial Players.

Rebecca Grove performs both as a soloist and as a member of a choir. Past performances include singing Mabel in Pirates of Penzance, Abigail in Nabucco during a Summer Opera workshop, and Mozart’s Alleluia.