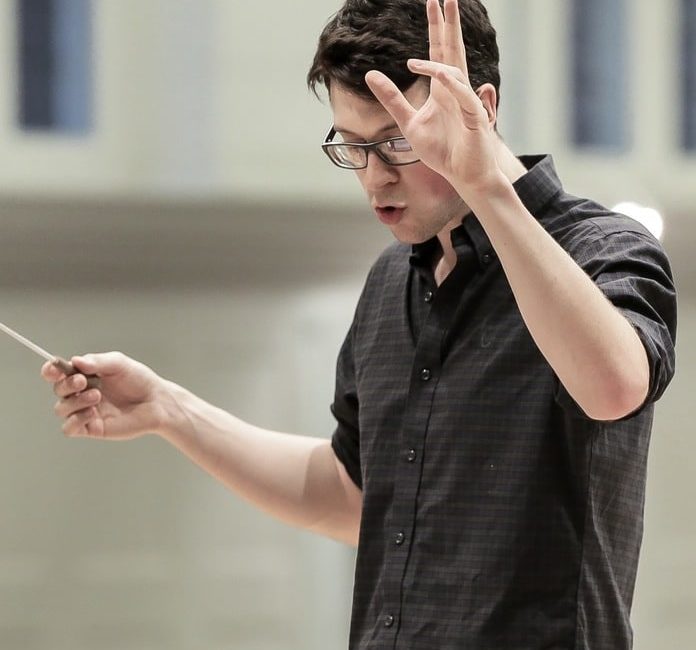 In the closing months of 1803, there was a good chance that Napoleon was going to invade Britain. He had 150,000 soldiers or more at the ready, assembled on the cliffs at Boulogne, and was only waiting for a fair wind to speed them across the Channel before the Royal Navy could stop him. Thankfully it was never ‘mission accomplished’ – his own fleet let Napoleon down. But this was a minor blip in Napoleon’s relentless onward march through history. He had already carved up Italy and was even then eyeing Austria greedily. And this same year, just a decade after the last French king had been decapitated, Napoleon gave free rein to his monarchical ambitions and declared himself Emperor of the French.

Far from Paris, in Vienna (where Napoleon would sooner or later arrive), an ambitious, irascible and increasingly deaf composer who had once been sympathetic to the ideals of the French Revolution was outraged at this betrayal of egalitarian principle. And so Beethoven angrily ripped out the dedication to Napoleon of his latest symphony. A bold thing to do when this was only his third such work.

Fortunately, he left the music intact. It turned out to be a magnificent celebration of heroism and defiance, always known as the ‘Eroica.’ Petersfield Orchestra tackle this resplendent work in their imminent summer concert, and conductor Mark Biggins at the end of his first year in charge is relishing the challenge. ‘I am trying to find a different tone colour for each of the three composers in the programme,’ he says. ‘Alongside the drama of Beethoven, there is Rossini, whose Thieving Magpie overture demands from us a quickfire and quicksilver brilliance. And we also have a gorgeous late-Romantic concerto by Max Bruch – not his famous violin concerto, but a Double Concerto for clarinet and viola. For that, we shall be searching out the right lyrical shades to match the artistry of our two talented local soloists, Rob Blanken and Malcolm Porter.’