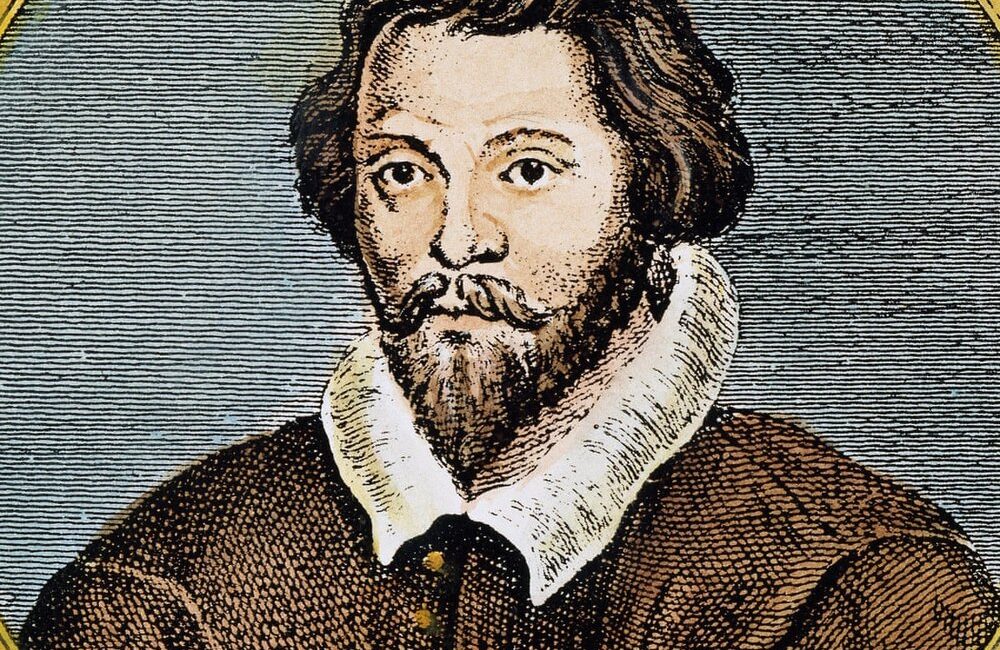 On 9 April 2022, we will be presenting a concert of English Renaissance music in Petersfield.

Anyone messing with the established church in the 16th century was likely to have his head removed, courtesy of an axe.

The Church of England, established by Henry VIII in 1535, became the church of choice, deposing the Church of Rome. Henry executed well over 50,000 in his reign, many of whom died refusing to change allegiance from the Roman Catholic faith.

Anglicanism continued with Henry’s heirs until Queen Mary who returned England to the Church of Rome in 1554. Mary re-enacted the Heresy Act which ensured the death penalty for adherents to the Church of England faith.

“Bloody” Mary earned her title by executing (usually at the stake) over 300 people in her short reign. Elizabeth I was crowned in 1559, with the Act of Supremacy abolishing the authority of the Pope in England. She continued executing non-adherents to the prevailing faith – but this was now that of the Church of Rome.

Composers of the period were expected to serve the monarch absolutely, resulting in short (sometimes trivial) sacred music for the Protestants and florid (sometimes over-elaborate) pieces for the Roman Catholics. But messing with an adherent’s faith can be messy. Byrd, in particular, found ways to protest, cleverly keeping both his principles and his head in the process.

Our English Renaissance Masters programme continues a theme started in 2018 when we explored Flemish and Dutch masterworks. Since then, we’ve sung more glorious works from Spain and Italy whilst also using our sumptuous programmes to look at the painting and sculpture of the Renaissance period.

Whilst England didn’t produce rivals to Michelangelo, Velázquez or Brueghel, it did succeed in producing world-class masters of the written word, notably William Shakespeare. We therefore draw parallels between the music of Byrd and the words of the Bard in our programme.

Choosing repertoire from this turbulent period has been tricky – because pre-and post-Reformation England contained so many talented composers.

Byrd and Tallis take centre stage but we also include works by Taverner and Gibbons amongst others. No programme covering this period would be complete without madrigals, so these are represented in a fiery festival scene of secular music as we dance around a metaphorical maypole.

Zoë Barnett, the talented guitarist, has partnered us in our previous endeavours, delighting the audience with her sparkling technique. She will play a number of works for lute, including pieces by Thomas Campion.