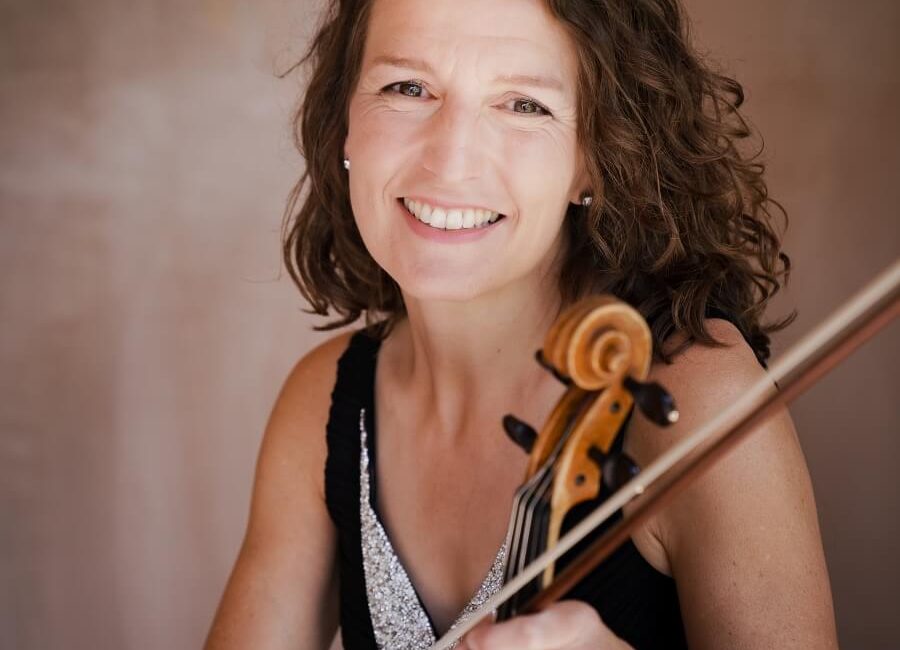 On Sunday 20 March (at 3pm) Orbita Chamber Orchestra presents a monumental concert at the University of Chichester Conservatoire featuring two of the great works of the Romantic Period, neither fully appreciated at their first performances. The programme will be:

Beethoven’s violin concerto was premiered on 23rd December 1806 in Vienna and early performances were not successful, perhaps partly because for the first performance Beethoven finished it so late that the violinist Franz Clement had to sight-read some of it. The work only really grew in popularity when it was revived in 1844, long after Beethoven’s death, by a then 12-year-old Joseph Joachim conducted by Felix Mendelssohn. Ever since it has become one of the most important works of the violin repertoire and is frequently performed and recorded today.

Violinist Miranda Dale was born in the North East of England and gained a scholarship to study at the Royal Academy of Music with Howard Davis. Piano trio master classes at the Banff Centre of Fine Arts, Canada, led to two years of tuition at Indiana University where her solo studies with Franco Gulli were complemented by coaching from Rostislav Dubinsky for her scholarship quartet.

Miranda lives in London and her solo, chamber, orchestral and educational commitments take her worldwide. She is Principal Second Violin and plays as soloist with Britten Sinfonia and is also in demand as Guest Principal with orchestras such as the Philharmonia, English National Opera, English Chamber Orchestra and the BBC NOW.

Miranda is often invited to the Royal Academy of Music to take sectional rehearsals, performance classes, adjudicate prizes and act as an external examiner. She is grateful to the RAM for making her an Associate in recognition of her contribution to the music profession.

These two orchestral suites are taken from Georges Bizet’s ever-popular 1875 opera Carmen. They were compiled by his good friend Ernest Guiraud and adhere really closely to Bizet’s own orchestration. The famous melodies and dances have been performed and recorded many times and are themes for events as diverse as Formula 1 motor racing, the Winter Olympics and the musical Carmen Jones.