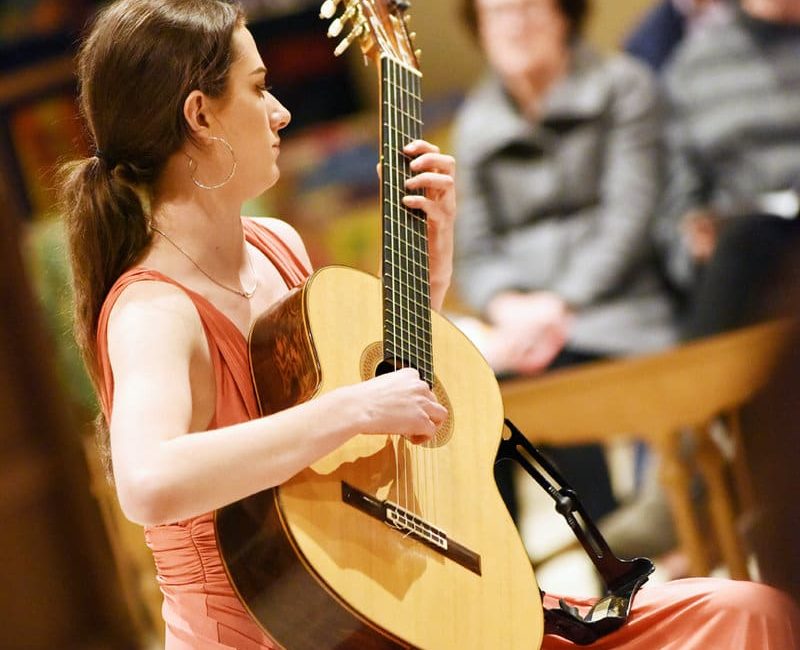 Italian Renaissance Masters will be performed in Petersfield on Saturday 4 April and Havant on Saturday 25 April.

We are named The Renaissance Choir because we believe 15th – 17th century Europe was the birthplace of the most beautiful music ever written. Like devoted gardeners, it is our raison d’être to keep these most exquisite blooms alive, long after their seeds were first sown.

This artistic flowering took place across the whole of Europe: in music, painting, sculpture and literature. In our series of Renaissance Masters concerts we transport our audiences back in time, displaying the greatest music and paintings of the Renaissance.

Last year’s well-received concerts in Petersfield and Havant featured Spain. This year, we perform Italian Renaissance Masters, our third programme in the series where we explore European music and painting from Renaissance times. It features Tomás Luis de Victoria’s masterwork Officium Defunctorum (1605), written for the funeral of Maria of Austria, daughter of Emperor Charles V. Considered “one of the greatest musical minds ever”, Victoria knows how to “build entire worlds with sounds”, according to the Belgian conductor Philippe Herreweghe.

In 2016 the choir sang works by Giovanni Pierluigi da Palestrina in his birthplace and eponym in Italy. This was a moving experience for choir members – almost like a pilgrimage – not least because Palestrina’s music is rarely heard, even in the city which bears his name. The President of the Palestrina Foundation said, “This is an exceptional choir of the highest quality”. We will perform the Kyrie from his Missa Papae Marcelli in April among other treasures.

The concerts will also feature the distinguished guitarist, Zoe Barnett. Hugely popular at our Spanish concerts last year, Zoe will offer a palate cleanser to the rich choral polyphony. She will also help us create a vibrant Italian street-scene, including drinking songs, madrigals, and singers turning into animals! Such is the versatility of the Renaissance Choir that we even perform pop music (albeit from 500 years ago!).

This delectable dip into the mysteries of the Italian Renaissance finds the choir stretching itself to the limits, with music in no fewer than ten parts and a piece written for four choirs. A hallmark of our concerts is to surround our audience with singers; we love to sing like this and we hope you will love it too.

Works for guitar to be confirmed