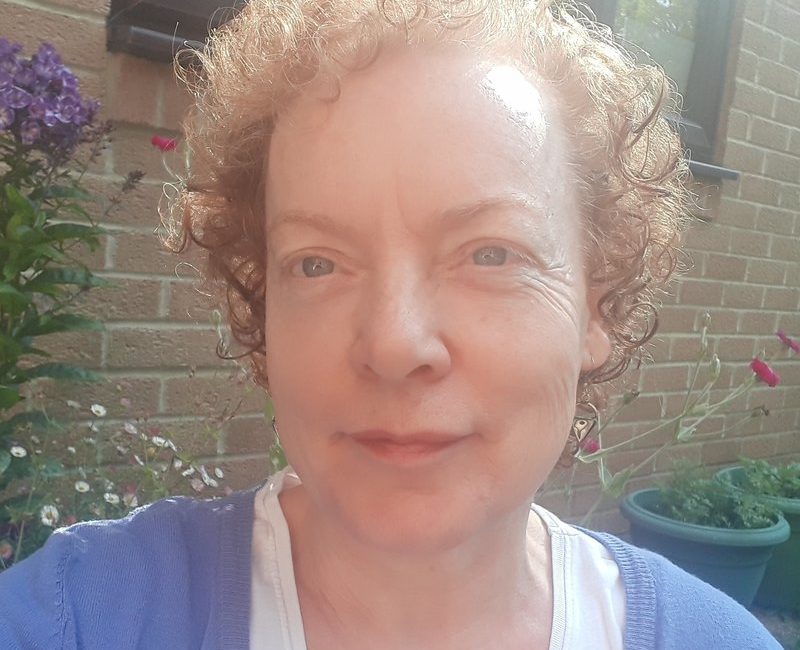 Who have been the main influencers on your decision to spend plenty of time in musical activity?

I don’t have a career in music. I have on occasion been paid to play on a freelance basis and I did teach the cello for a while but I don’t have music college training so have always had other paid employment and done music as a sideline.

I began learning the cello at the age of 7 and have played in youth and amateur orchestras for getting on for 50 years. I don’t think there was ever a decision to spend a lot of time doing it – it simply never occurred to me not to!

I studied philosophy at university, but I have had good cello teachers and gained my LTCL in performance at the age of 39! The most inspirational teacher I had was Christopher Bunting and his influence still resonates. Because I didn’t go to music college so didn’t have teachers there, inspiration has often come from watching conductors and soloists. The effect George Hurst can have on a summer school orchestra, for example, is unforgettable.

I have also had transformative experiences just playing chamber music with exceptional players and this sort of learning continues throughout your life!

The greatest challenge I’ve had relating to music has not really been to do with playing. The last 7 years of being involved with running the Havant and District Orchestral Society (HADOS) as well as playing in both the Havant Symphony Orchestra and the Havant Chamber Orchestra have been very challenging. The amount of work that needs to be done to put on a series of 3 or 4 concerts per year for each of the two orchestras has been an eye-opener for me.

The need to be looking several months ahead all the time, whilst also keeping on top of the detail for something happening in the next week is hugely demanding. The committee and other helpers are fantastically hard-working and have done a superb job keeping the orchestras going since Peter and Sandra Craddock had to stop.

We have also been hugely supported by our season ticket holders. Their existence is testament to the amount of work put in over the first 50 years of the orchestras by Peter and Sandra, but they have very generously stood by us and continued to come to our concerts in the ‘new era’ which is wonderful.

I think the pleasure is that it’s just wonderful to be able to find a group of people, whether a quartet or a full symphony orchestra, who can basically sit down and play (at some level!) the writing of a great composer. To be able to actually play through a Beethoven Quartet or a Sibelius Symphony rather than just listening to other people playing it is the most amazing privilege. The challenge is that other musicians are people!

Which works or performances are you most proud of?

In years gone by I’ve done some good continuo in, for example, Vivaldi’s Gloria, and I was particularly pleased with my second opportunity to play the solo in the slow movement of the Brahms Piano Concerto no. 2 a few years back. Also I played Bruch’s Kol Nidrei at Hayling with HSO and people liked it.

It varies, but the one I usually come back to is Brahms. If you listen to his Piano Intermezzo opus 118 no. 2 in A major, that feels quite close to something that’s a very central part of me. Maybe it just hits upon some sort of universal truth. Try listening to Murray Perahia’s performance here.

I think I perform best any piece that I feel I have a really good understanding of. Whatever piece I am going to perform I try to get inside and understand something about it. I guess as an amateur I do that more on an emotional level than a technical one.

What is your most memorable concert experience?

There are so many! In 2018 I went to Berlin to take part in an amateur orchestra of people from all over the world, conducted by Sir Simon Rattle – that was definitely memorable! But just as impressive in other ways were recent concerts such as our Peter Craddock celebration concert with Mark Wigglesworth, Stefano Boccacci, Richard Harwood and Duncan Riddell, our family concert earlier this year with Jonathan Butcher narrating and Avi Taler conducting Paddington Bear’s First Concert, and our most recent HCO concert with Robin Browning conducting and the amazing Mikhail Lezdkan playing Tchaikovsky.

I think it’s worth bearing in mind that a career in music is not just about playing all the time: unless you are very lucky, you will be a freelancer, which requires a lot of additional skills and is a very precarious position to be in, as has been demonstrated recently. Having said that, if you have the opportunity to go to music college, go. Develop your talent as much as you can while you are young.

How would you define success as a musician?

I guess being able to earn a living being a musician, if that’s your choice. Otherwise, being able to give audiences an experience they value – that could be making them feel very happy, or provoking some other emotion, or sometimes impressing them with your technical skill. Whatever creates a feeling of satisfaction and a desire to come back for more.

How are you keeping yourself usefully occupied and sane under lockdown?

Luckily, I can do my part-time job from home (I work in NHS medical libraries), but on top of that I am growing vegetables, watching art programmes on TV and researching my family history. Plus all the domestic stuff, as we (my husband, Jonathan, and I) have both our grown-up children here with us at the moment. Oh, and playing the cello a bit!

HADOS have currently suspended planning concerts, but we will be back as soon as it is practical and safe! Keep an eye on our website.

Stella Scott grew up in Coventry, studied philosophy at the University of Kent and then went on to a postgraduate librarianship course in Birmingham. Having started learning the cello at the age of 7, playing in youth and amateur orchestras soon became an important part of her life. She took on the role of Administrator of the Havant and District Orchestral Society (HADOS) in 2013.

Stella lives in Chandlers Ford with her husband, Jonathan, whom she met at a music summer school in 1992. He has been Chairman of HADOS since 2013 and is an amateur pianist and violinist with a ‘day job’ at IBM. They both joined Havant Symphony Orchestra in 1994 and have been driving up and down the M27 on a regular basis ever since!