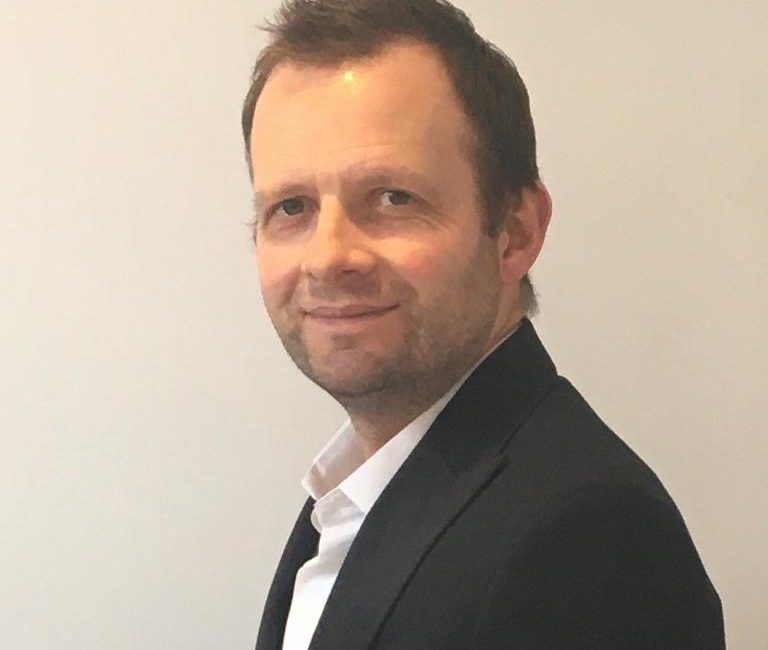 Last night I dreamt I went to Chichester again. And then today I did. It’s been 11 weeks and that seems a long time. The last time David Alexander played Chichester it was by video link only so the usual big box office audience will have improved the experience for him.

Mendelssohn played a big part in the C19th Bach revival and so it seems fitting that his Variations Seriueses, op 54 set of with a ‘walking’ right hand that could have come from a partita but they soon go beyond such pastiche into a magical mystery tour with David’s assurance handling the shifts of mood from a busy animato to something like Rachmaninov, a vivid Presto and a subdued ending.

The other two sets of pieces related to childhood with Octavio Pinto’s Scenas Infantis being five innocent miniatures moving from the skittering Run, run!, the suggestion of a bugle in March, little soldier and the berceuse of Sleeping Time before a return to a brief burst of energy in Hobby-horse.

Robert Schumann’s Kinderszenen, op. 15 provides much more idyllic memories of childhood than his tormented mature years dealt him. It is like a notebook of ideas in which each could be expanded to fuller exposition but, again David conjured different tempers from a collection that were not variations but were more homogeneous than variety demands. The delicate, evocative Traumerei and the hint of a chill down the spine in Furchtenmachen, translated as ‘frightening’ were most memorable before Der Dichter Spricht, ‘the Poet Speaks’, which slowed to a stop and delivered to the spellbound listeners the profound silence that some poets strive for many more would be well-advised to.

Chichester is, by all means, the choice setting among the venues providing this wonderful circuit of lunchtime concerts and they either never fail or I’m a good judge of which events to attend. Still, great things happen all across my orbit, which was extended west to Gosport recently and is intended to go north to Petersfield on Thursday. There’s every reason to remain parochial and not have to take on the hectic London streets from Victoria to Wigmore Hall with so much happening nearby. The mountain continues to come to Mahomet.