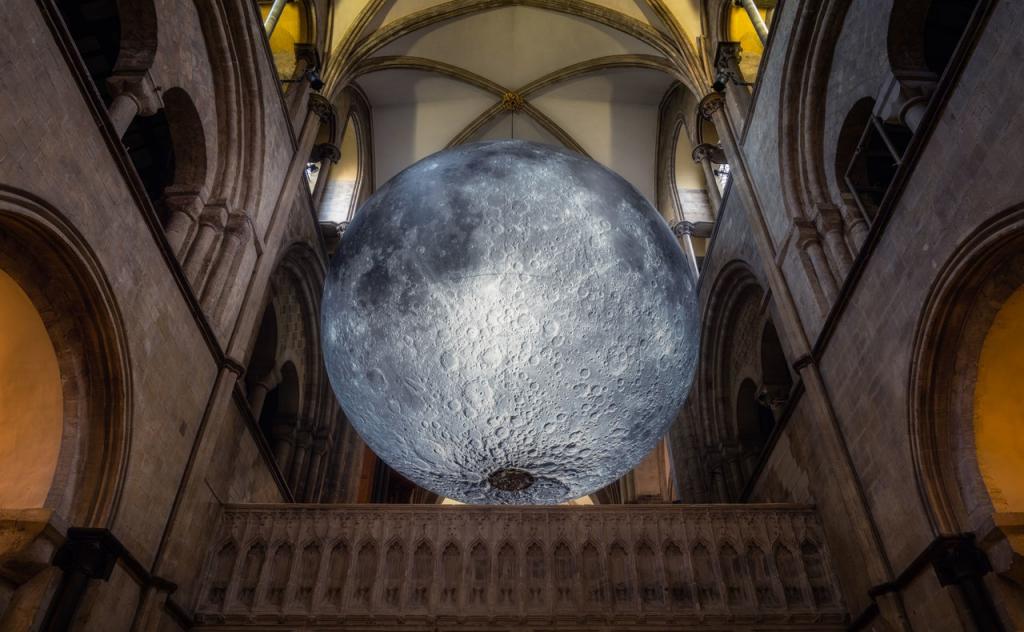 Mozart somehow found himself in the unaccustomed role of support act last time I was in Chichester. That wasn’t likely to happen twice. The Chichester Symphony Orchestra gave great value for whatever money one chooses to donate by comparing and contrasting Richard Strauss in his Concerto in D for Oboe and Small Orchestra with Mozart as represented by the ‘Haffner’ Symphony, no. 35.

Mozart won but that’s not to say Andrew Knights and his oboe were any sort of disappointment in a piece I didn’t know. Although the concerto is from 1945, it could almost pass for C19th.

The CSO, under Simon Wilkins, made a full, warm sound as the oboe achieved some lightness of being before taking on more intricate manoeuvres. Its highlight was the Andante with its long, smooth lines that move towards an uplifting entrance of horns and low strings. Some fine trilling at the end of the cadenza brought in a lively vivace. It was plenty long enough for me and whether it was written to show off the soloist’s skills or purely for artistic effect, I’m not sure. One would hope it’s only ever for the latter but one doesn’t hear many oboe concertos beyond the Bach, and Andrew gave a fine account so it was of interest.

Strauss is no Mozart, though. Again, the CSO filled the acoustic with the impressive opening blast of the Haffner. I think I counted 28 of them but they were well-balanced and made a fine job of one of Mozart’s less anxious pieces. There’s not much sign of the shadows of, say, no.40, in no. 35.

The Andante was sumptuous and the Minuet and Trio marked time before the headlong Presto that the composer advised should be played ‘as fast as possible’. That’s fine if he says so. I often think music benefits from not being treated as an athletic event. Simon Wilkins kept the tempo high enough without trying for too much and one might have thought of the Theme from the Horse of the Year Show, Mozart’s Musical Joke, which is in a similar mood.

It’s the only time that Chichester lunchtimes extend the stage area forward to accommodate more than chamber music and so it comes as a rare treat once a year. They are clearly thriving and this programme gave each section the opportunity to make a significant contribution, which they surely did. It all took place under a striking artwork installation, Luke Jerram’s Museum of the Moon, which filled the nave sky with its imposing detail.