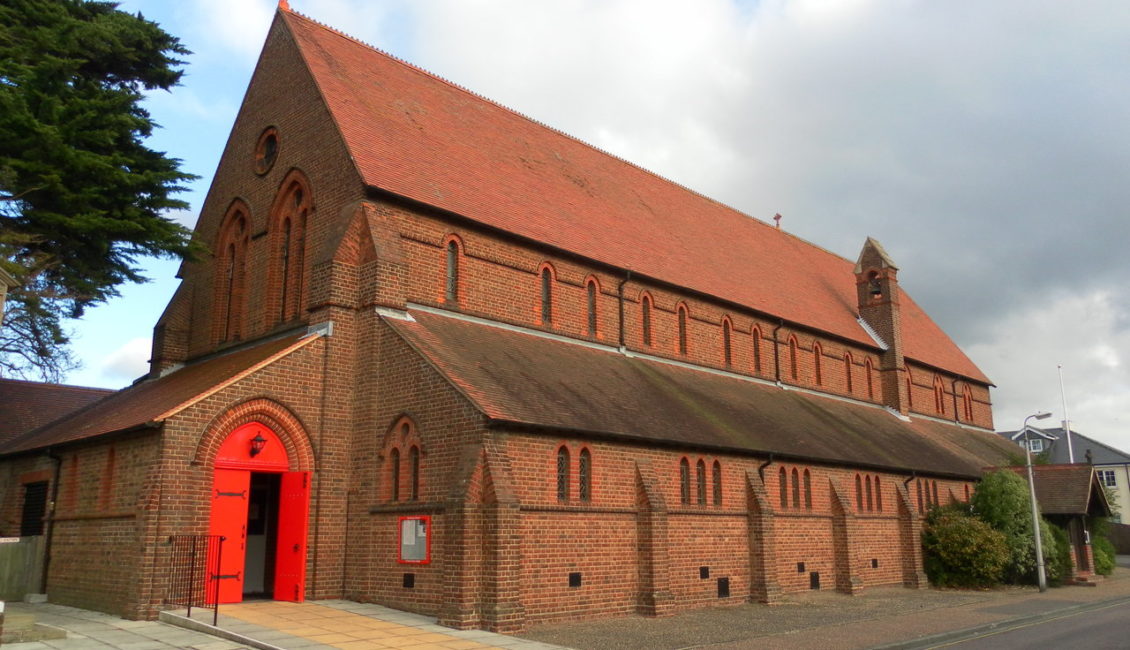 The Chichester Music Society welcomed back Marino Tirimo and Atsuko Kawakami to the 10 November Concert at the University of Chichester. The two pianists had come last in lockdown a year ago and had played to an empty hall, apart from one lonely Chairman. This time there was an expectant audience, many of whom had heard their last concert on-line and were now looking forward to a special live evening of piano duets. They were not to be disappointed.

The first piece was Fantasia for 4 Hands in F Minor Opus D940 by Schubert. This piece was written for the drawing room rather than the concert hall, but the musicians’ interpretations and performance brought the piece to life in the University Chapel.

For this concert the 19th Century Steinway Fancy D, which had been resurrected and repaired by the University, had been tuned specially for this occasion, as it was a very appropriate instrument for this introductory piece. Both musicians played together for the Schubert but after that they were on separate grand pianos.

Read more at the link below.