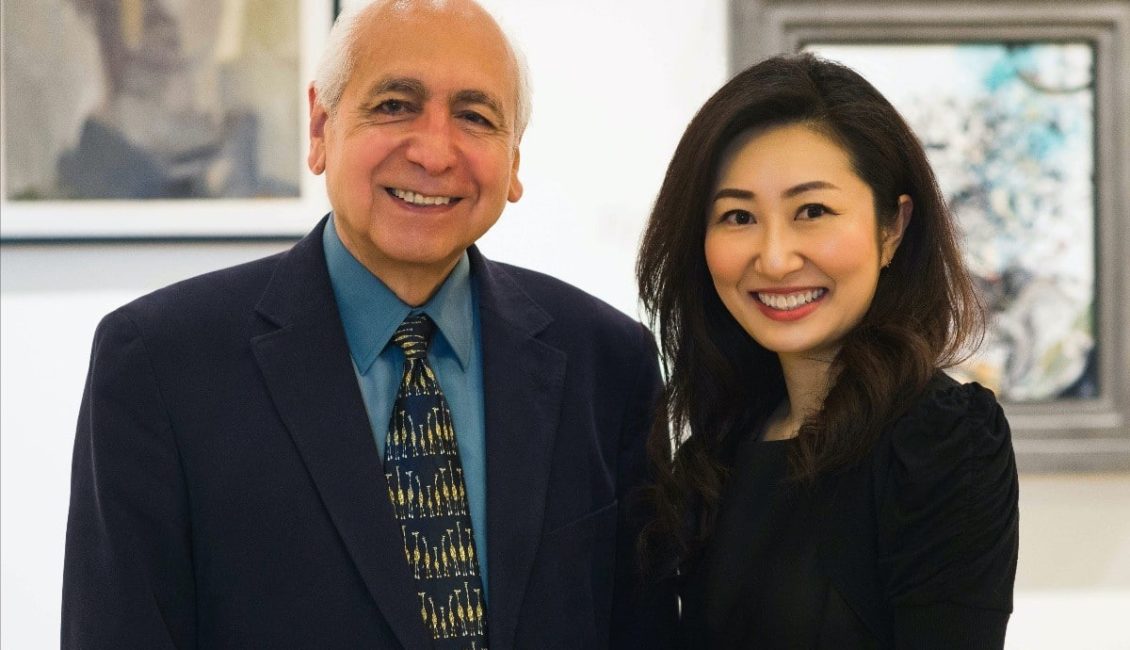 Chichester Music Society [CMS] was able to continue holding concerts in this second lockdown thanks to Chichester University’s willingness to live stream the concert from the University’s Chapel on 11 November. Martino Tirimo was originally going to be part of the Rosamunde Trio for this concert, but unfortunately two of the Trio were unable to travel from the USA, due to the Covid crisis and were unable to attend. However, Martino offered to come with fellow pianist, Atsuko Kawakami, one of his former students, and this offer was gratefully accepted.

The concert had been originally planned by Chris Coote, Treasurer of CMS, who tragically died in September, and Martino opened the concert by saying that he wanted to dedicate this concert to Chris Coote’s memory, as he was one of his close musical friends. The programme was entitled “The Dance in Music.”

A link to the recording of this concert and further information may be obtained on the CMS website at www.chichestermusicsociety.org.uk.

Read more at the link below.