Review of Thomas Luke on piano at St Faith’s, Havant 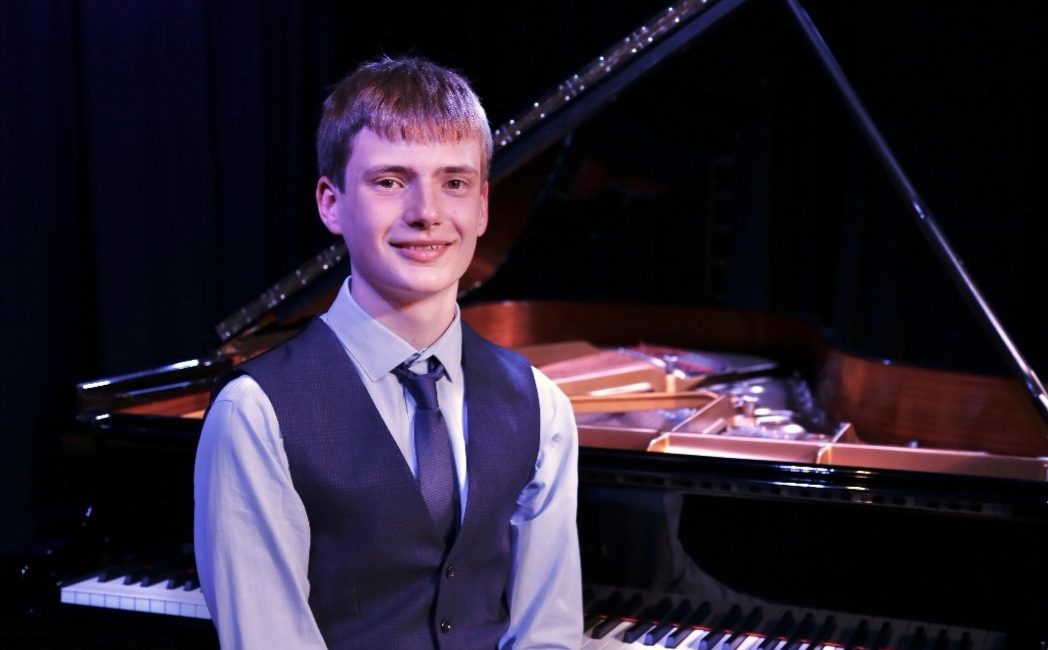 Havant has joined the local lunchtime concert circuit, wisely doing Wednesdays, and is most welcome. We are especially lucky to have Thomas Luke, the piano section winner from this year’s delayed Young Musician of the Year, in the area and St. Faith’s were lucky to get such a high profile talent.

Bach’s Toccata in G major, BMV 916 was begun with relish and at a speed that made it flashy and emphasized more the shift to dreamier restfulness in the middle section. Bach is never less than a joy (except perhaps, some might say, in The Art of Fugue) and Thomas brought out the difference of the fast-slow-fast to great effect before the cascade of notes that unwrapped the well-organized mind of the composer like a kid opening a Christmas present.

By way of further contrast, Ravel is a very different composer and, I think, a bit of a speciality for Thomas. He played the Miroirs with spell-binding assurance. Ravel doesn’t these days find a very high place in my list of favourite composers but in a performance of his ‘impressionistic’, descriptive or even programmatic piece like this was, it’s easy to be convinced.

The Noctuelles are fluttery, light-strewn moths caught in a fractured melody. The Oiseuax tristes was played by Ben Socrates recently in Chichester and it was equally hypnotic here except I wrote ‘desolate’ in my notes this time rather than focussing on the repeated note it ends on as I did then. I’m sure the same piece of music can have a different effect at different times, some of which might depend on what else is on the programme and thus given a different context.

Une barque sur l’ocean was restless melancholy and the sense of fluency and flow that made this performance so coherent was becoming apparent. The Alborada del gracioso is perhaps most often heard in isolation with its disjointed rhythms maybe evoking the distress behind the jester’s act and it was the one section that had a crescendo for an ending rather than a softer, less determinate one. In La vallee des cloches, the bells are tolling for someone and Ravel is sinister as well as flirting with lyricism.

An encore of a setting of Clair de Lune offered some release from the mild torment with its gentle and airy atmosphere accompanied by something more rhapsodic.

Thomas was entirely assured at what he was doing and I thought how much more enjoyable it must be to play for pleasure, for the sake of the music, rather than for some career-defining moment in competition. He will be around for a long time and it will be interesting to see which further repertoire he gathers. 18 is an impossibly young age to be quite so mature about music like this but it already isn’t a matter of his fulfilling potential, he’s there already. Isata Kanneh-Mason didn’t even win the piano section in 2014 and look where she is now. Competition surely isn’t the point.