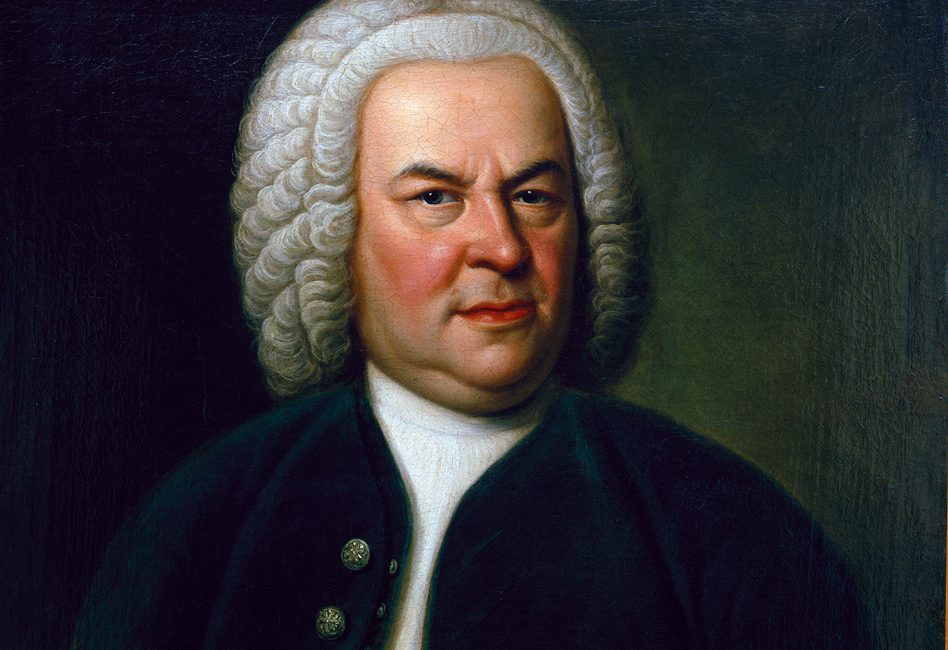 Bach is big. One might contrast him with Pergolesi, composer of the luminous Stabat Mater by which he is almost only known with the unfortunate corollary that he died aged 26. The Stabat Mater is less than a quarter of the length of the Christmas Oratorio and, having lived to 65, Bach’s choral works also include the B Minor Mass, the Passions, over 200 cantatas and the Motets then there’s the catalogue of organ work, concertos for violin, keyboard and woodwind, the Well-Tempered Klavier, the Art of Fugue and other keyboard pieces, the Cello Suites, Brandenburgs and then some. And, unlike Shakespeare, he never blotted a line.

Without wanting to be too heretical or offend the devout, if there is to be an annual festival celebrating the birth of anyone special, it ought to be on March 31 in honour of him.

The Portsmouth Choral Union have been busy, presenting this monumental masterpiece only a few weeks after their Fauré Requiem and supporting programme. The Christmas Oratorio makes for a large helping, being seven cantatas intended to be sung on specific days throughout the Christmas period but is conveniently packaged on one evening, leaving out no. IV on this occasion, to save that many journeys to church. It is like a Greatest Hits album all of its own with the variety of tremendous settings following one after the other and they keep on coming.

Setting off with the fanfare and the broad sweep of the chorus, the always excellent Southern Pro Musica’s brass were literally brilliant, as in ‘shining’. Daniel Thomson did most of the prosaic recitative but was to be rewarded with opportunities to express his light tenor in arias to come. Rebecca Lodge Birkebaek was first into the spotlight, though, with the gorgeous mezzo aria. Sung in English here made it easier to follow the story for those of us who failed to teach ourselves German and the translation recreates the rhyme scheme but it is slightly less Bach, and less Lutheran, as such.

It wasn’t all about the brass in the orchestra, though. In Happy Shepherds! the pizzicato cello and flute were charming alongside Daniel, the woodwind caught the period sound and the strings were warm and clear. David Gostick had it all adjusted to fit easily. Amy Carson’s soaring soprano and Jonathan Prentice’s bass, capable of both power and agility, combined on Lord Thy Mercy as the ensemble pieces began to expand. Amy, Rebecca and Daniel blended their fragmented parts in a particularly baroque Ah, when will we see salvation? on the way, via more luxury choruses, to all four soloists together and the magnificent coming together in the final, somewhat bellicose, Now vengeance has been taken.

It is hardly for the likes of me to suggest improvements but, being secular, if the oratorio needs editing, I’d forget the preposterous story, leave out the recitative and include the arias and choruses from cantata IV.

The last time PCU were in St. Mary’s, on Nov 5th, the more pacific programme was augmented by the sound of fireworks outside. This time the bright, rousing sound inside contrasted with the dreary damp outside. One might say ‘triumphant’, we’ve already had ‘magnificent’ and there’s always ‘glorious’ but words aren’t really up to it. That’s why it’s music.

I’ve been to plenty of concerts since September, all of them great in their way, and I’m not going to be tempted to nominate a favourite or even mention names because I can’t. This was on an entirely different scale to a lunchtime piano recital and it was riveting throughout and an unalloyed joy, less often seeming to be capable of more but then more comes back with a storming reply like this. I’d go again tomorrow if it was on.