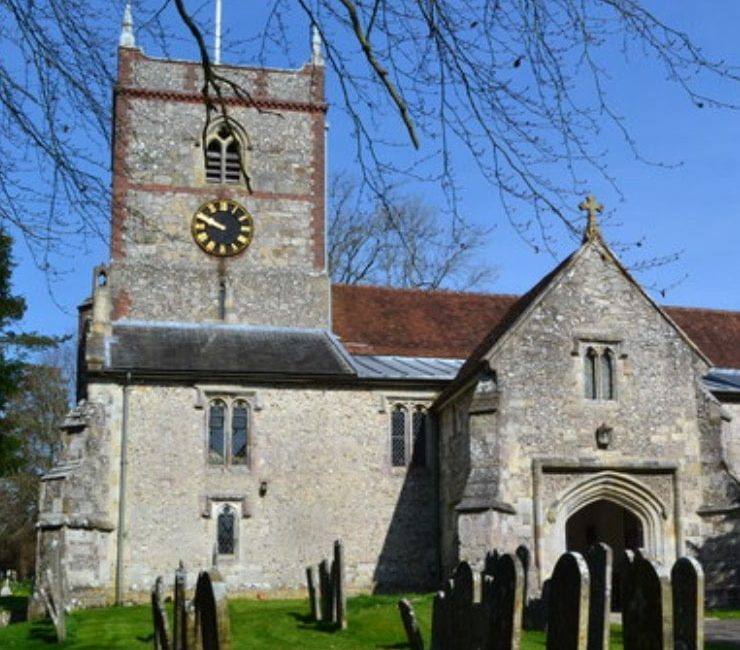 Simone Tavoni’s piano recital today might be seen as two halves, one ‘classical’ and the other ‘romantic’.

Four pieces from Clementi’s Mon Ferrina, op. 39 were, he explained, by way of preparation for a competition. The first was light, the second more of a march, the third hinting towards the Mozart to come and the fourth gentler, even pensive. I hope the judges are suitably impressed by some dazzling fluency in what was pretty music, Clementi so often seeming to be used as exercises more than concert pieces.

Mozart is inevitably more involving. The first movement of the Sonata no. 14, k. 457 contrasted the serenity coupled with surges of energy and runs in the right hand with more stridency in the left. The second is an Adagio with a reassuring, warm caress that in turn looks forward perhaps to Chopin, the sonata being ‘almost romantic’ in Simone’s words. The programme had a convincing narrative behind it. The Allegro assai to finish was more forte and less flowing, even abrupt in its changes. It’s possible to see Simone as a lyrical pianist bringing out the C19th drama in Mozart’s C18th music but we were robbed of the second half of what Mozart might have written had he lived to three score years and ten and that’s what it might have developed into.

Much less well-known is Moszkowski (1854-1925) but on the evidence of the two pieces here, he belongs alongside Chopin. I suspect the programme of listing these in the wrong order. The first was expansive and lyrical while the second was the duskier and poignant, finding an eventual calm resting place. Au Crepescule was listed ahead of Poème de Mai but I think they might have been played in reverse order. The poem sounded the more crepuscular to me.

Chopin’s Rondo, op. 16 began tentatively before a top note blitzed us into stormier territory. It’s unsettled if not quite unsettling, melodic lines appearing in the busy, busy right hand. There’s often twice the value in a view of the keyboard and being able to watch such fluency that you wouldn’t appreciate from the wrong side or from further back. The Rondo didn’t end with a flourish as a gesture but it had been doing all its flourishing throughout, often sounding like a big ending when none of them were.

As an encore, Simone played a Toccata by Frescobaldi, written well before the invention of the pianoforte and thus for organ if not harpsichord. Such music entirely works on piano even if its composer had no knowledge that the instrument would one day be invented. After some lively exploration of its themes, it resolved itself to an undemonstrative ending and left me wondering whether Buxtehude’s organ music has ever been played on piano. I’m going to try to find out and if it hasn’t, maybe I’ll suggest the idea and see if it’s likely to work.

With all best wishes to Simone in his forthcoming competition. I heard the finalists in this year’s Leeds event and have no idea how anybody can find fault with any such musicians. There are no losers, really, or there shouldn’t be.