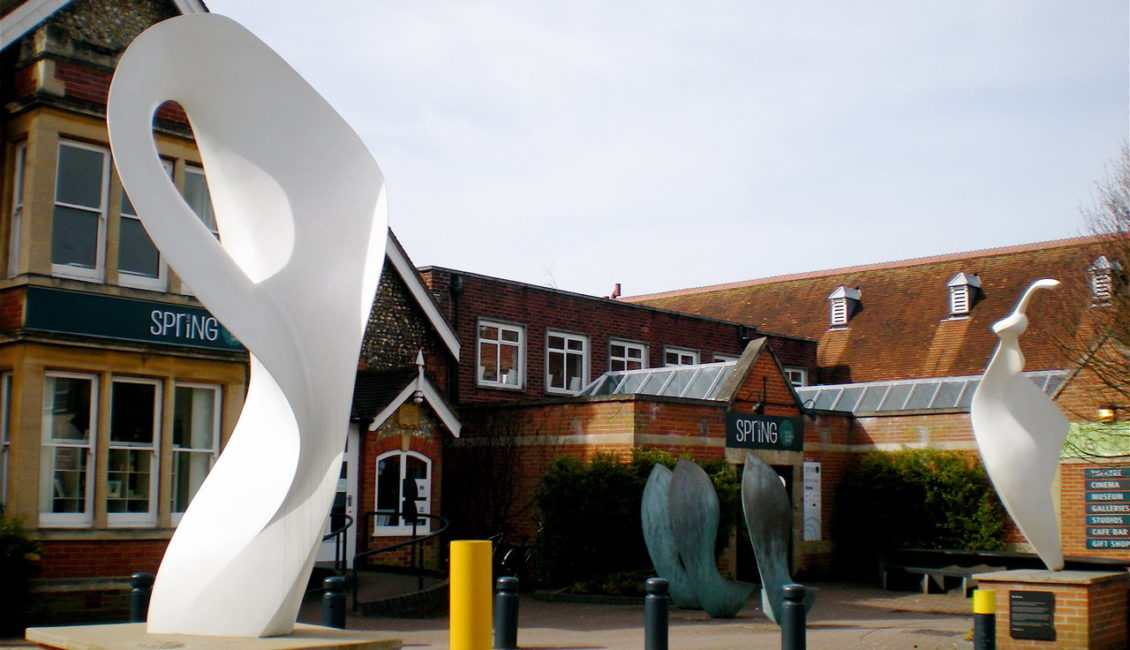 I’m sure this was originally listed as being Haydn and Beethoven when I first booked it. It’s not a problem at all that last night it had turned into Schubert but it means the world will have to wait for the words of wisdom I had ready to compare Haydn and Beethoven.

Schubert is the next stage down the timeline as the history of Western classical music edges its way forward. Some might say Romanticism begins in the early work of Beethoven but the late Schubert Piano Trio in B flat major, op. 99 is evidence enough for me that he was equally still a Classical composer, ‘late’ Schubert being written when he was no more than 31 with him being so prolific and another that leaves us wondering what might have been.

It begins optimistically, the piano sometimes the engine room and otherwise effervescent and rippling while the cello and violin exchange the roles of leading and following. The English Piano Trio are in their 27th season and one senses a polish and cohesion in their performance as a unit that is a great benefit of that experience.

The Andante second movement starts as a cello line of profound clarity, with Pal Banda’s rich sound, augmented and taken up by Jane Faulkner’s violin with Timothy Ravenscroft’s piano part redolent of a Mozart concerto. As a whole it creates a gentle sway and where Robert Schumann’s remarks, quoted by Jane in her introduction, are most justified, that ‘the troubles of human existence disappear and the world is fresh and bright again’.

The Scherzo is immediately dance-like, skittering and taking flight, making its way restlessly towards a smoother conversation between the strings and a unifying conclusion.

The violin cheerily introduces the Rondo which is marked Allegro vivace but could surely qualify as ‘spiritoso’. Sustained piano trills over a long cello note has music, as ever for Schubert, coming ‘as naturally as leaves to a tree’ as Keats said that poetry should until the movement gathers itself, led by the violin, to a joyous ending.

A fine, fluent account of a gorgeous piece set a tremendous standard that I’m sure will be maintained by the quality acts that Chichester gets for its Tuesdays.

All the seats are back in place, no longer spaced out in socially distanced formation, and although they’d prefer you to book a place online you won’t be turned away if you just turn up. It costs whatever you want it to cost on your way out and is generally worth more.