Singing Sensation with the Solent Symphony Orchestra on 7 March 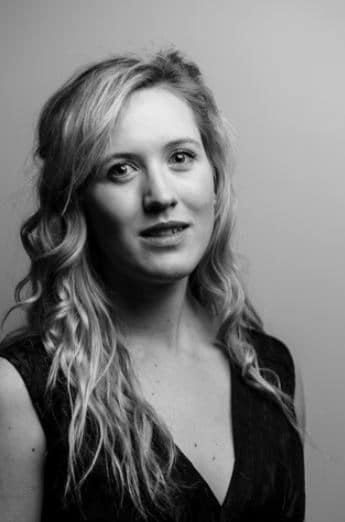 Don’t miss the fabulous soprano Lucy Cronin who will be singing the six songs of the Second Series of Canteloube’s Chants d’Auvergne with the Solent Symphony Orchestra this Saturday at Portsmouth Cathedral.

Lucy was a Choral Scholar at Trinity College, Cambridge, where she studied French and German. She sings with a number of consort groups and choirs; recent and forthcoming engagements are with Oxford Bach Soloists, Sansara and London Choral Sinfonia, and alongside ensembles including The English Concert, Philharmonia Orchestra and London Contemporary Orchestra.

Lucy last sang with the SSO back in 2017 when she performed the hauntingly beautiful solo at the end of Vaughan Williams Pastoral Symphony to great acclaim. The 2nd series of Chants d’Auvergne features some beautiful but rarely performed music, so this is an opportunity not to be missed.