Bournemouth Symphony Orchestra is a world-class ensemble known for spearheading change both on and off the stage since 1893. The Orchestra is highly regarded for its ambitious programming and recordings, with its Prokofiev cycle and survey of Eastern European music under the baton of Chief Conductor Kirill Karabits receiving recent acclaim. The BSO serves a 10,000-square mile region, touring around 140 performances each year to audiences in South West England and beyond.

A bold champion of new talent the BSO boasts an enviable list of principal conductors, from Marin Alsop – the first female principal conductor of a major UK orchestra – to Constantin Silvestri, Paavo Berglund and Andrew Litton. A commissioner of new music, the BSO has worked with composers Mark Anthony Turnage, Sally Beamish and James Macmillan in recent years.

The BSO’s discography charts a number of landmark moments in 20th-century music including its pioneering 1914 recordings under Dan Godfrey for HMV; seminal performances of Nordic works with Paavo Berglund in the 1970s; to a survey of American and Soviet works – under Litton, Alsop and Karabits.

Changing lives through the power of music remains at the core of all that the BSO does. The Orchestra were Alzheimer’s Society’s ‘Dementia Friendly Organisation of the Year’ in 2017, before presenting the world’s first professional disabled-led ensemble at the BBC Proms in 2018. 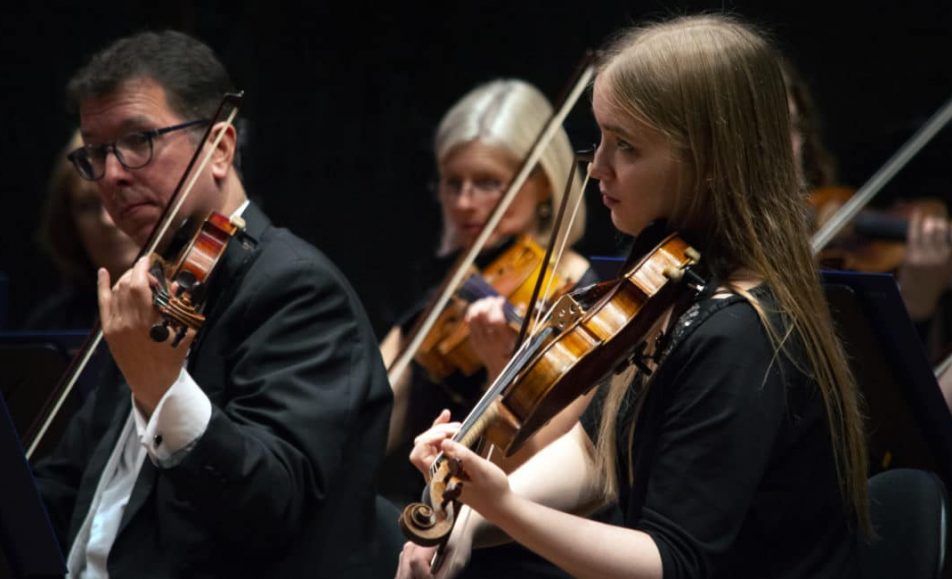 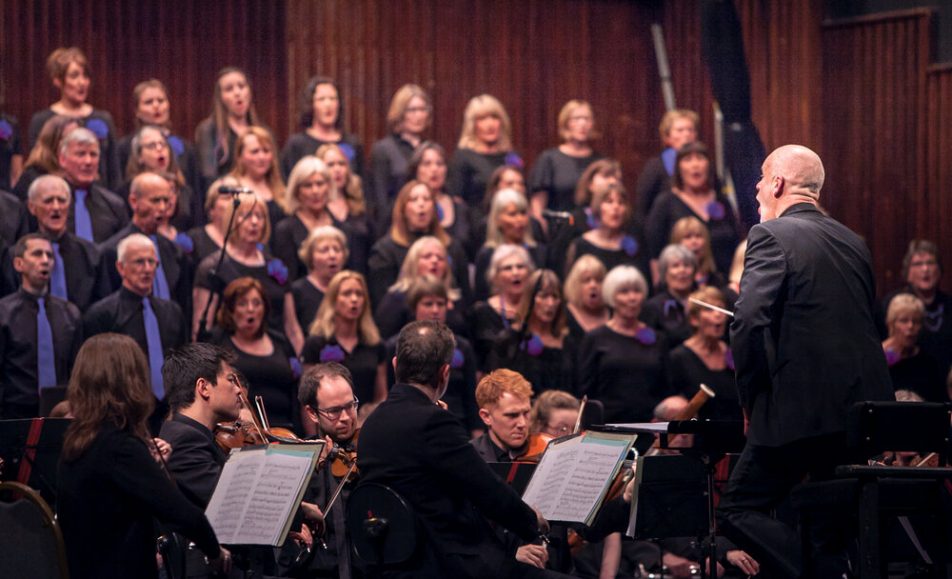 Expired
BSO Voices: Requiem 2020
BSO Voices, Bournemouth Symphony Orchestra’s Southampton-based community choir, gives the world premiere of a work composed during the pandemic. Read a preview. Requiem 2020 reflects on a year of great upheaval, with events that resounded around the world and when climate... 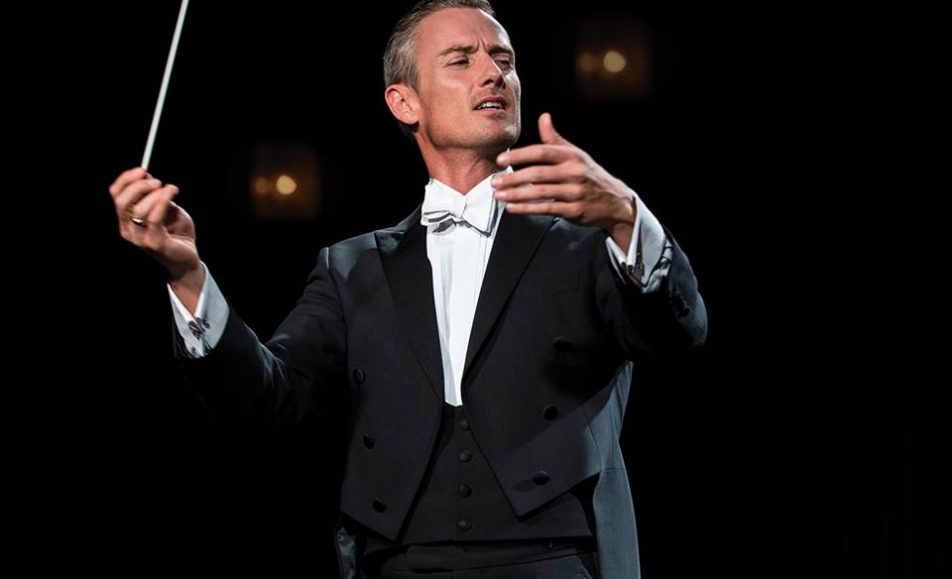 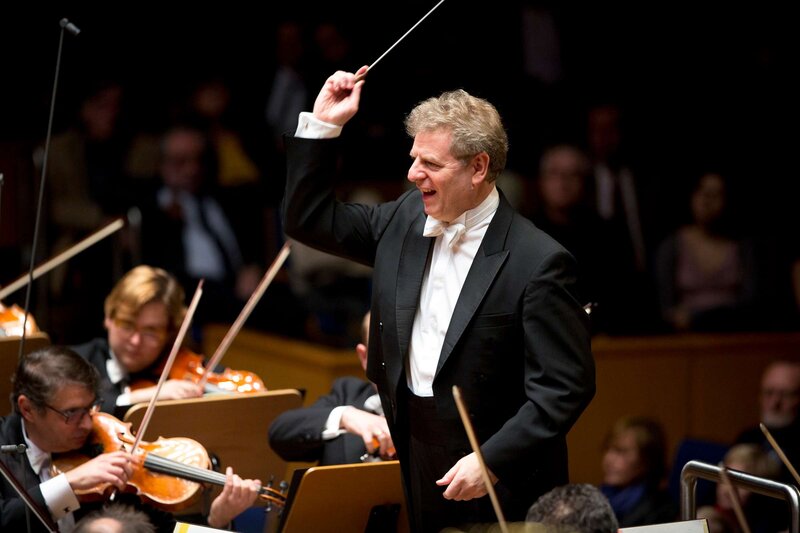 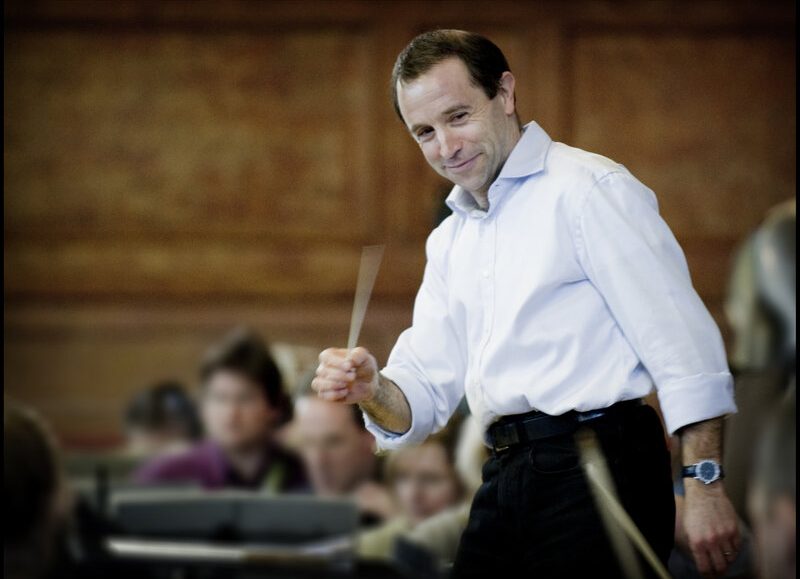 Expired
Bournemouth Symphony Orchestra: Schubert’s Great
Dove, Mozart and Schubert Dove – SunshineMozart – Piano Concerto No.22Schubert – Symphony No.9 ‘The Great’ Mark Wigglesworth – conductor [image (c) Sim Canetty-Clarke]Imogen Cooper – piano Delicate and poised Jonathan Dove’s Sunshine uses small forces to dazzling effect. Apart...
We use cookies on our website to give you the most relevant experience by remembering your preferences and repeat visits. By clicking “Accept All”, you consent to the use of ALL the cookies. However, you may visit "Cookie Settings" to provide a controlled consent. Read More
Cookie SettingsAccept All
Manage consent