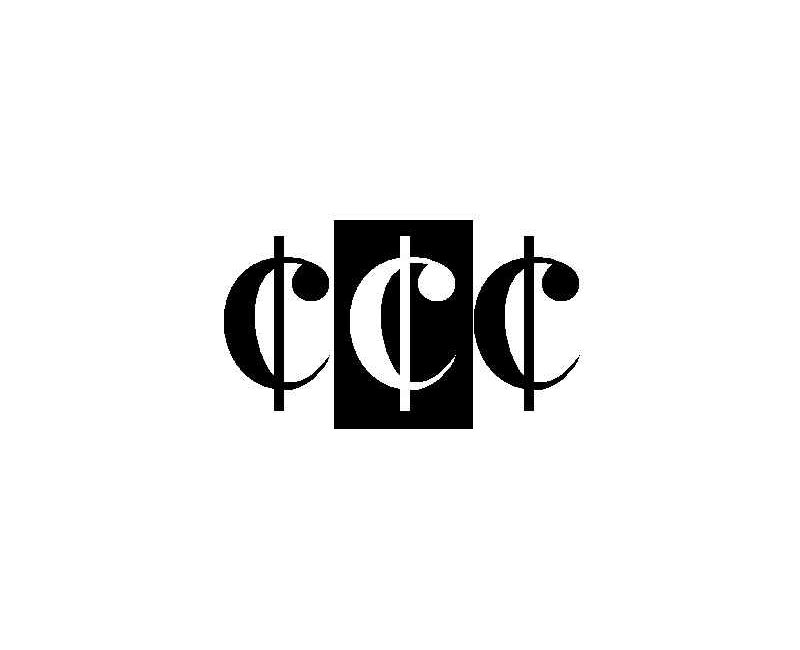 If you are looking for classical music in Chichester, look no further than The Assembly Room in the Chichester Council House in North Street, where you will find a rich variety of music from Bach to Stravinsky performed by world-class musicians.

Chichester Chamber Concerts is the name of the society which organises these concerts in October, November, December, January, February and March each year.

Founded in 2006 by Michael Nott, this series of classical chamber music concerts has gone from strength to strength and has become a popular feature of the musical life of Chichester. String quartets were Michael’s particular love and the Skampa, Danish, Arcadia, Doric, Sacconi, Allegri and Heath Quartets have all appeared in CCC seasons. 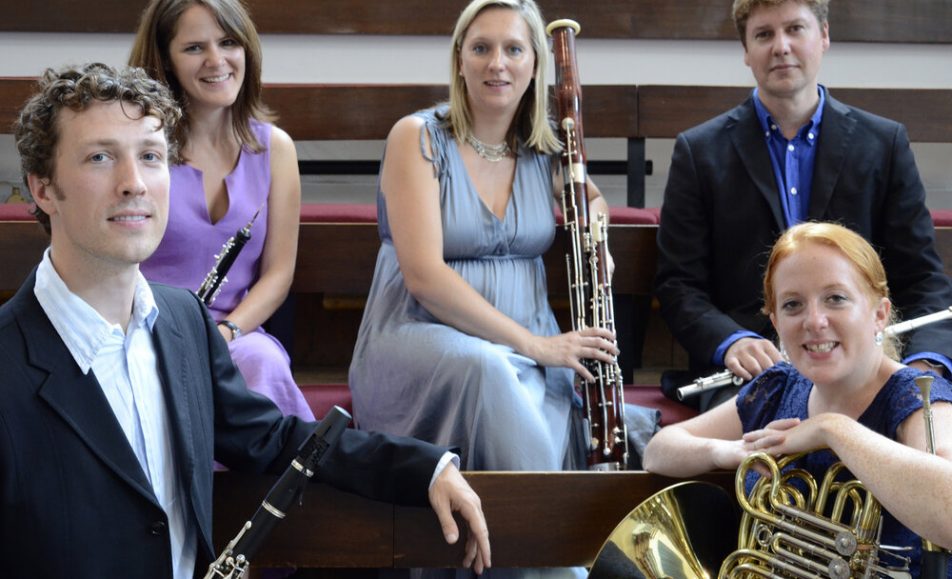 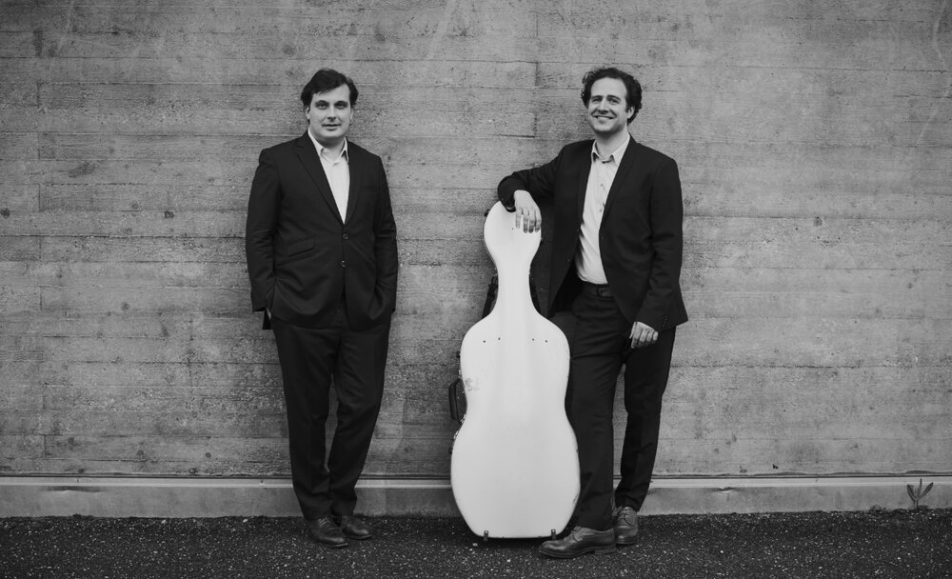 Expired
Chichester Chamber Concerts series: The Arp / Frantz Duo
Julian Arp cello and Caspar Frantz piano Leoš Janáček Fairy TaleFranz Schubert Arpeggione Sonata in A minor D 821Josef Suk Ballade and Serenade Op.3Johannes Brahms Sonata in E minor Op.38 Julian Arp and Caspar Frantz are both distinguished soloists in...
We use cookies on our website to give you the most relevant experience by remembering your preferences and repeat visits. By clicking “Accept All”, you consent to the use of ALL the cookies. However, you may visit "Cookie Settings" to provide a controlled consent. Read More
Cookie SettingsAccept All
Manage consent