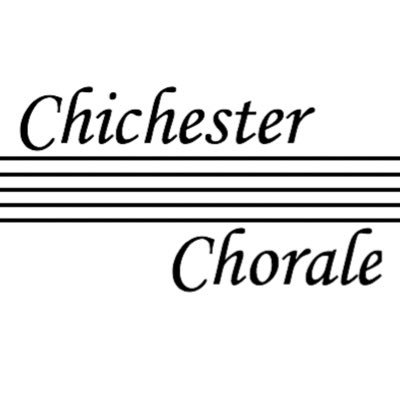 The Chichester Chorale was formed in 2004 under the joint direction of Arthur Robson and Mark Wardell and has given three concerts a year every year since and has also sung the occasional Evensong in Chichester and Salisbury Cathedrals. It has around 40 singers from all walks of life and, because of its association with the University of Chichester, has had a good sprinkling of students from time to time.

Traditionally our spring concert has often been with professional soloists and orchestra or instrumental ensemble in and around Chichester; this has given the choir the opportunity to perform larger works in combination with the University Chamber Choir.

A couple of years ago we had our first choir tour to Bruges, singing at the Menin Gate and various churches in Ghent and beyond.

The Chichester Chorale is an auditioned group of singers and the quality of the singing over the years has been very high; sight-reading is an important skill which aids speed of learning and the range of repertoire and everyone is expected to be competent in this area.

For more information or to arrange an audition, please contact our Musical Director, Tom Robson by email (info@chichesterchorale.com). 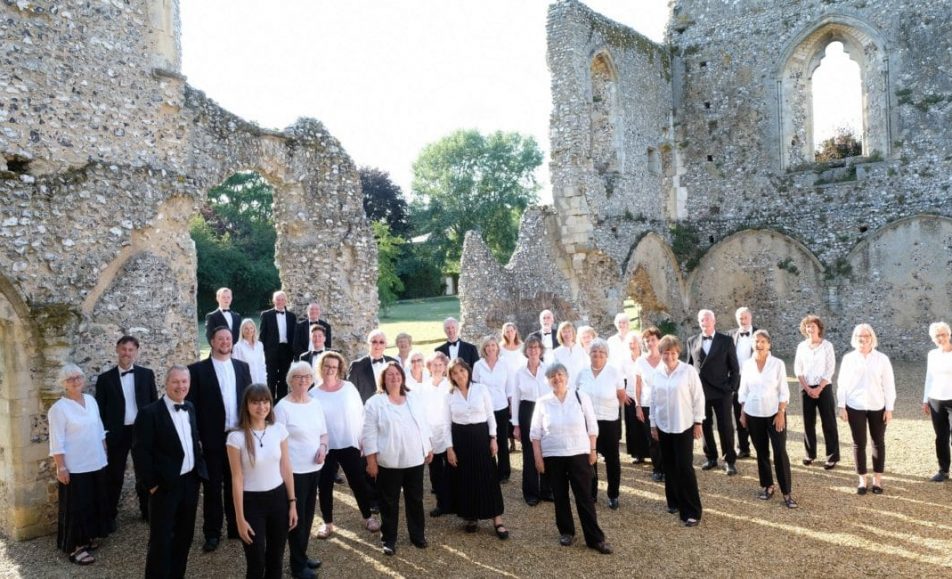 Upcoming
Chichester Chorale: Handel – Coronation Anthems
Join the Chichester Chorale and The Chichester Chamber Ensemble in the idyllic setting of Boxgrove Priory for an uplifting evening of music by G. F. Handel, directed by Tom Robson. The programme is based around Handel’s sublime Coronation Anthems, which includes...
We use cookies on our website to give you the most relevant experience by remembering your preferences and repeat visits. By clicking “Accept All”, you consent to the use of ALL the cookies. However, you may visit "Cookie Settings" to provide a controlled consent. Read More
Cookie SettingsAccept All
Manage consent