The Consort of Twelve 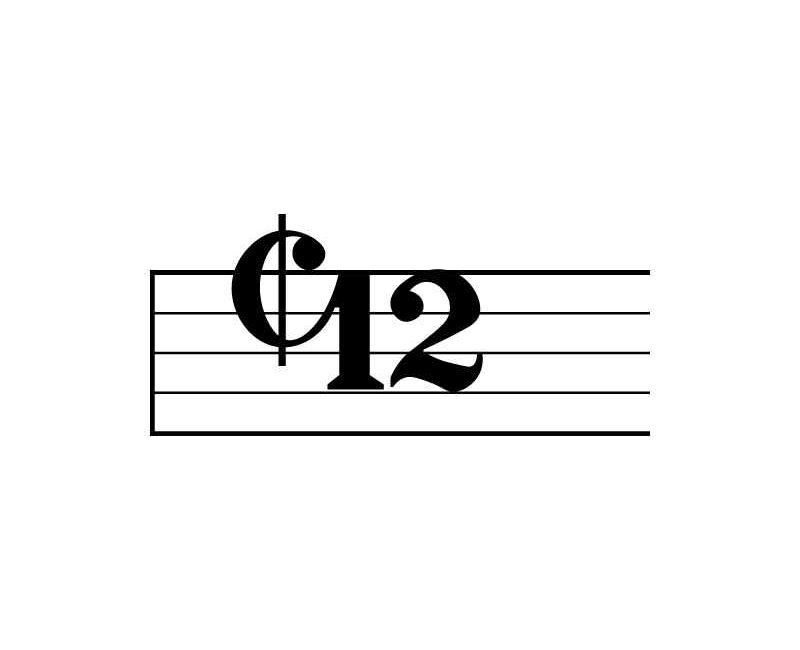 The Consort of Twelve is an ensemble of musicians which specialises in the performance of Baroque music using the styles, techniques and instruments of the seventeenth and eighteenth centuries.

The Consort was founded in 1982 and has hosted many concerts both in the Chichester area and further afield. It generally gives three concerts a year in the Sussex/Hampshire area. The concerts usually take place in churches, where the acoustics and intimate atmosphere are particularly suited to baroque music.

The make-up of baroque orchestras depends on the repertoire but, typically, it might consist of 13 string instruments, several woodwind players and a harpsichord. The players in such an orchestra are generally directed by the leader, the first violinist, though when working with a choir they might have a conductor.

Many of the players of the Consort regularly perform with some of the country’s most prestigious period orchestras, including The Academy of Ancient Music, The Orchestra of the Age of Enlightenment, The Monteverdi Orchestra, Orchestra Révolutionnaire et Romantique, English Baroque Soloists, The Hanover Band and Florilegium and La Serenissima. 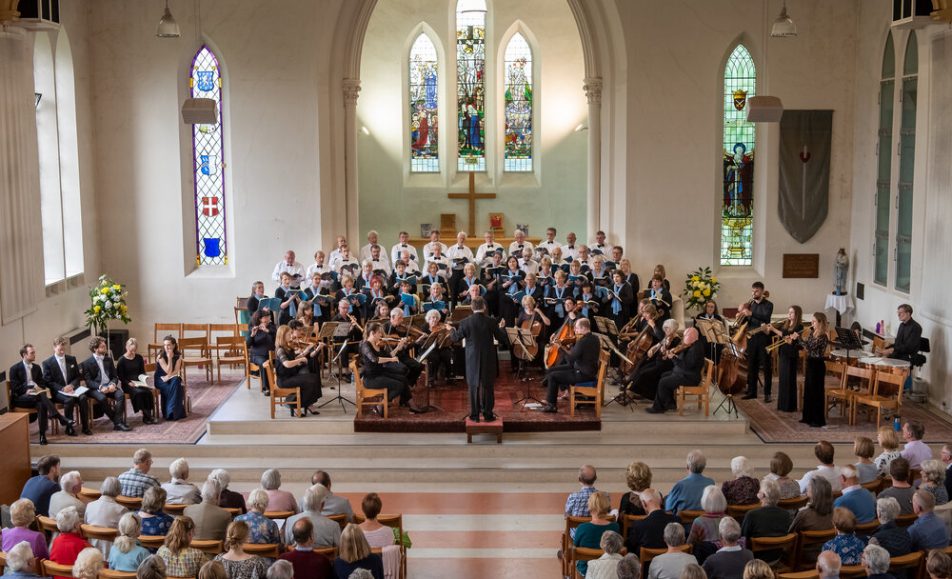 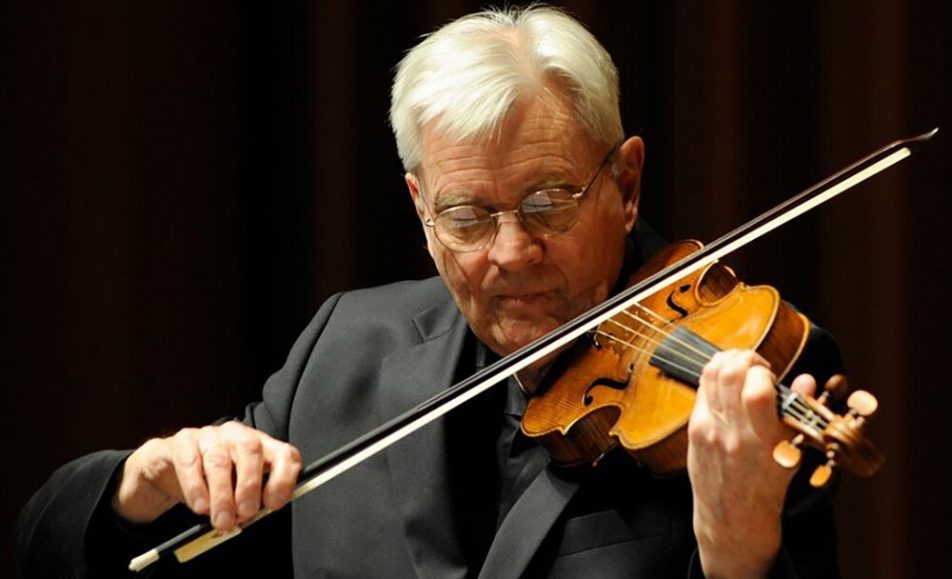 Expired
Consort of Twelve: Two Composer-Priests: Vivaldi and Bonporti
Simon Standage will be leading this concert. Read about Simon. The aim of this concert is to juxtapose and contrast Vivaldi and Bonaparti and their works. Simon writes, “I hope our program on May 15th will be both attractive and...
We use cookies on our website to give you the most relevant experience by remembering your preferences and repeat visits. By clicking “Accept All”, you consent to the use of ALL the cookies. However, you may visit "Cookie Settings" to provide a controlled consent. Read More
Cookie SettingsAccept All
Manage consent