Havant Symphony Orchestra was created by Peter Craddock in 1962 as a Further Education class to offer local amateur musicians an opportunity to study, rehearse and perform a wide range of orchestral music. It later became independent of Further Education, but retains the same aims and remains an amateur organisation in that playing members do not receive any payment (and normally pay a membership subscription).

Some players are involved in the music profession, for example as local music teachers, and others are gifted amateur players.

Peter Craddock directed HSO for 50 years, retiring at the end of 2012. The current conductor and musical director of HSO is Jonathan Butcher. The leader is Cathy Mathews, a professional violinist with a wealth of experience in orchestral playing, especially with the Bournemouth Orchestras.

The HSO and its sister orchestra, Havant Chamber Orchestra, form The Havant Orchestras, which are administered by Havant and District Orchestral Society.

The main season comprises 6 concerts each year, 3 by the HCO and 3 by the HSO.

The Orchestras’ reputation as one of the foremost amateur orchestral societies in the country is reflected by the accolades they have received from the National Federation of Music Societies (now known as ‘Making Music’) as one of the few ‘Truly Outstanding’ groups in the Southern Region and by the Performing Rights Society from whom they have received three ‘Awards for Excellence in Programming’.  The Orchestras are grateful to receive grants and donations to help them in their work.

One of the most important features of the concerts of both orchestras is the wide range of music performed which usually includes a ‘discovered’ work – either an unknown by a well-known composer, a should-be-known by a little known composer, or even, occasionally, a commissioned work.  Each concert features a soloist, whether an international star, a promising newcomer, a talented member of the orchestra or a well-known local professional.

In support of the educational role of the orchestral society, each main concert is preceded by at 6.30pm by a pre-concert talk on a subject related to the concert, then at 7.00pm there is a usually a musical interlude of about 15 minutes provided by local music pupils, giving them an informal opportunity to perform in front of an appreciative audience.

To encourage younger audiences, concert tickets for children still at school (up to sixth form or equivalent) cost only £1, and students get a 50% discount. 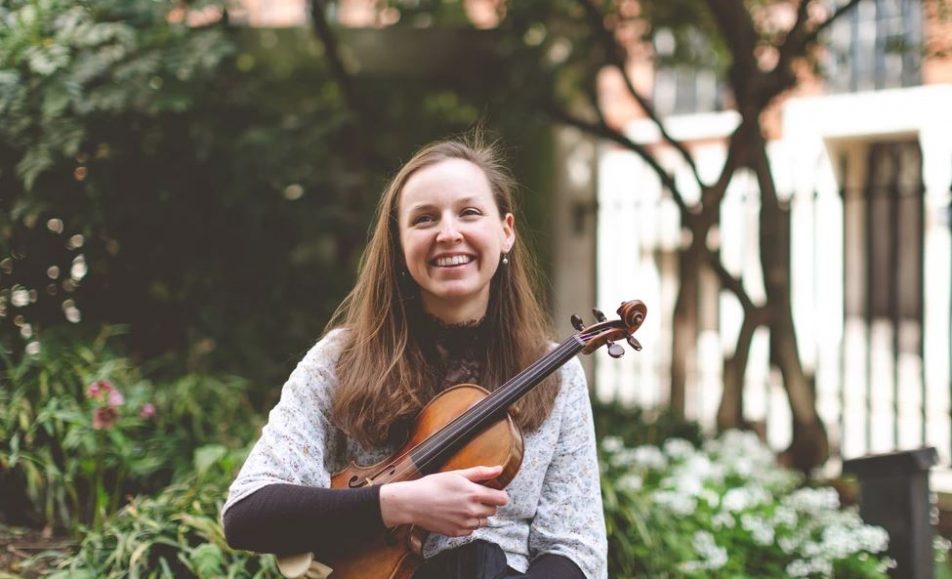 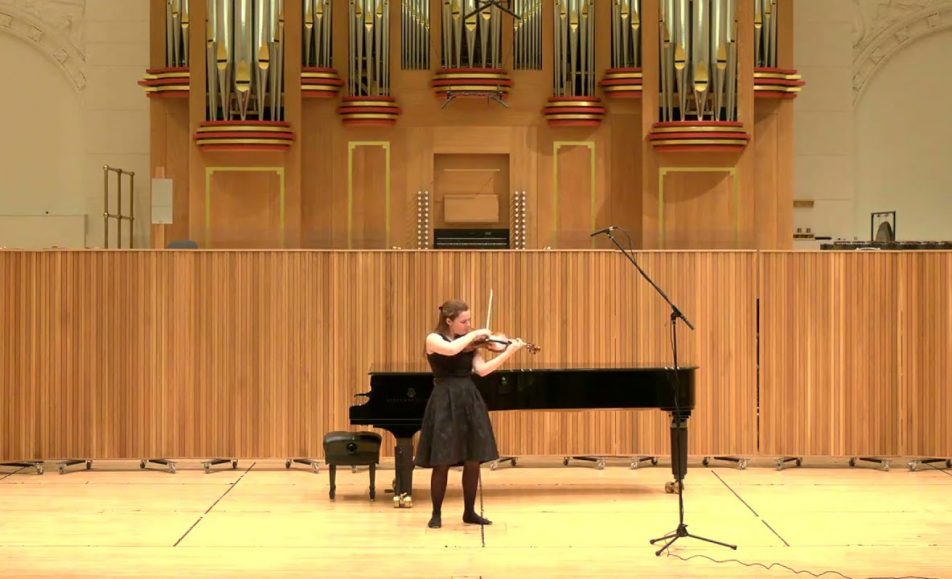 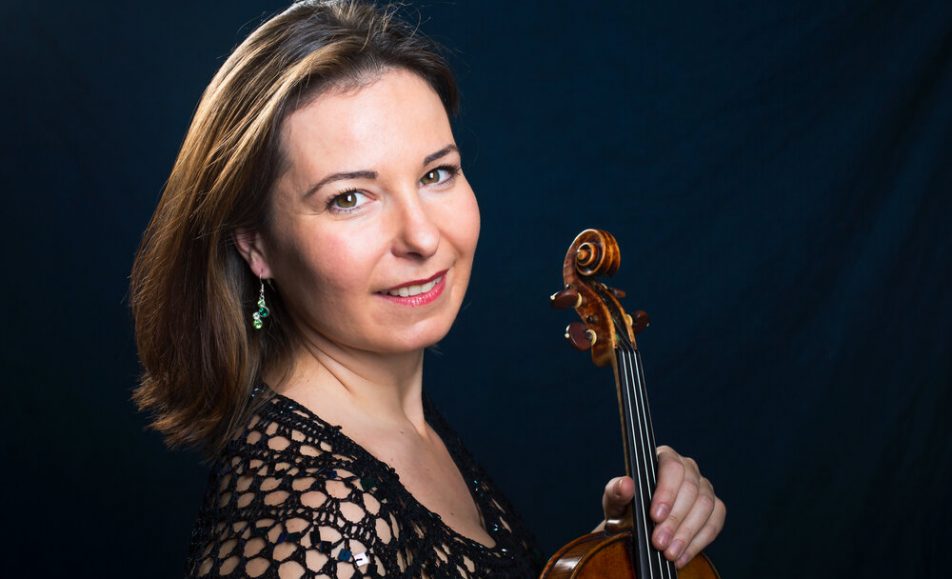 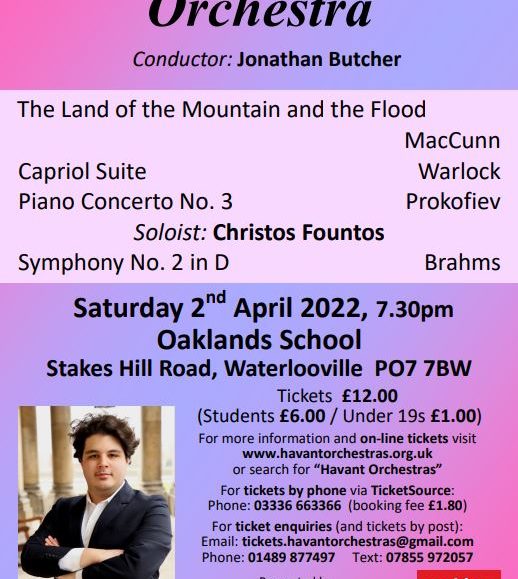 Expired
Havant Symphony Orchestra: “Great classics for all”
The Land of the Mountain and the Flood – MacCunn Capriol Suite – Warlock Piano Concerto No. 3 – ProkofievSoloist: Christos Fountos Symphony No. 2 in D – Brahms Download poster. A pick and mix classical variety-fest awaits you at...
We use cookies on our website to give you the most relevant experience by remembering your preferences and repeat visits. By clicking “Accept All”, you consent to the use of ALL the cookies. However, you may visit "Cookie Settings" to provide a controlled consent. Read More
Cookie SettingsAccept All
Manage consent