A summer Arts Festival and Autumn Literary Week staged at venues in and around the beautiful market town of Petworth.

Founded in 1979, the now three-week festival annually programmes artists and performers from the very top drawer right across the performing genres. Having started as a celebration of classical music, the festival continues to present some of the leading names seen on the biggest stages around the world, with MILOŠ, Steven Isserlis, Mitsuko Uchida and Sheku Kanneh-Mason all being recent visitors.

In the last few years, the range of the festival has spread significantly and the impressive roll of performers now includes top names from the world of comedy – Paul Merton, Julian Clary and Gyles Brandreth; jazz and blues – Claire Martin, Clare Teal, Joe Stilgoe and Georgie Fame; and world music with artists from around the Middle East, Africa, Asia, Eastern Europe and beyond.

The free festival and community outreach programmes have also become a major focus as has the promotion of young up-and-coming performers, with 2021 seeing the festival celebrate its 6th year in partnership with London’s Royal Academy of Music.

The Petworth Festival Literary Week was established in 2011 as a sister event in the Petworth calendar. Now expanded to a full week each autumn, the literary festival has seen major authors and public figures such as William Boyd, David Suchet, Julian Fellowes, Joanna Trollope, Max Hastings, Michael Palin, Prue Leith and Victoria Hislop lighting up the Autumn nights. 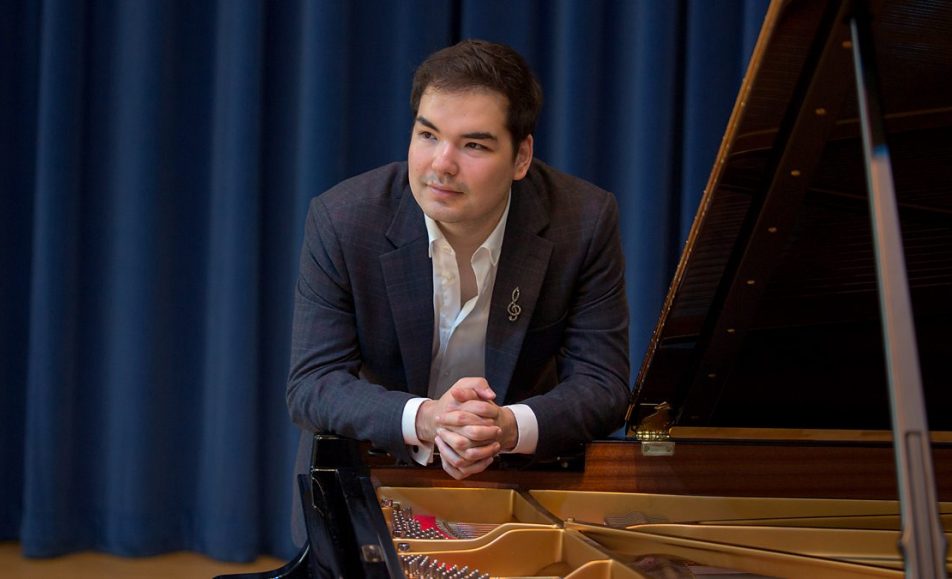 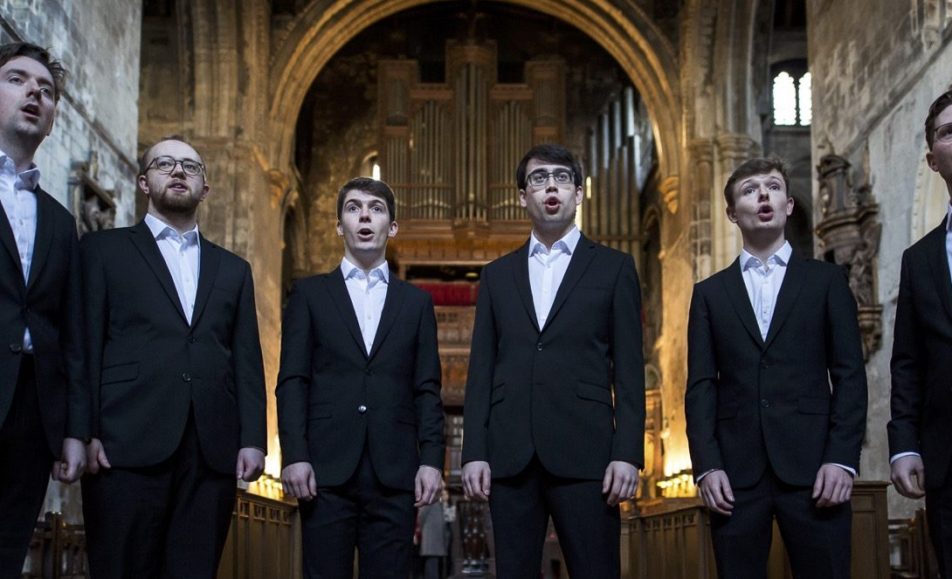 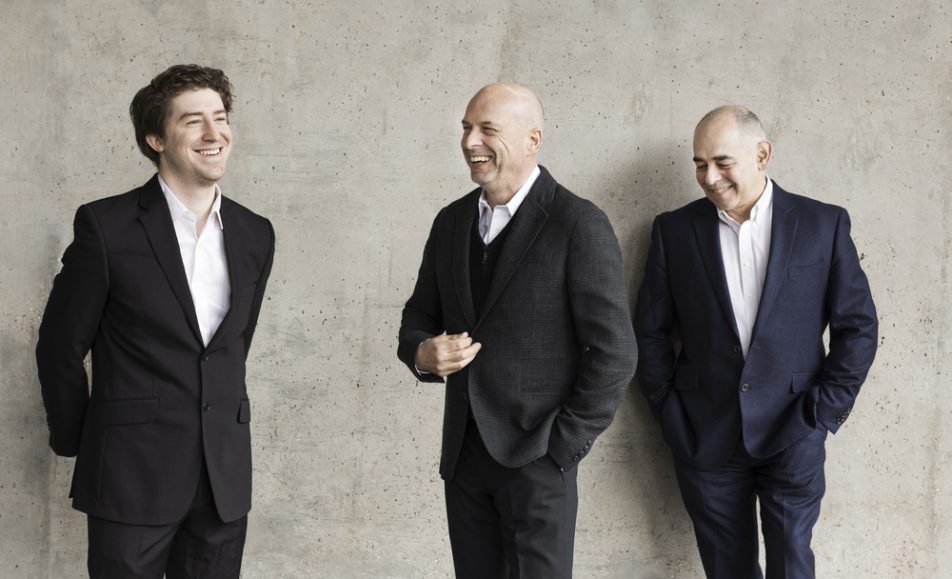 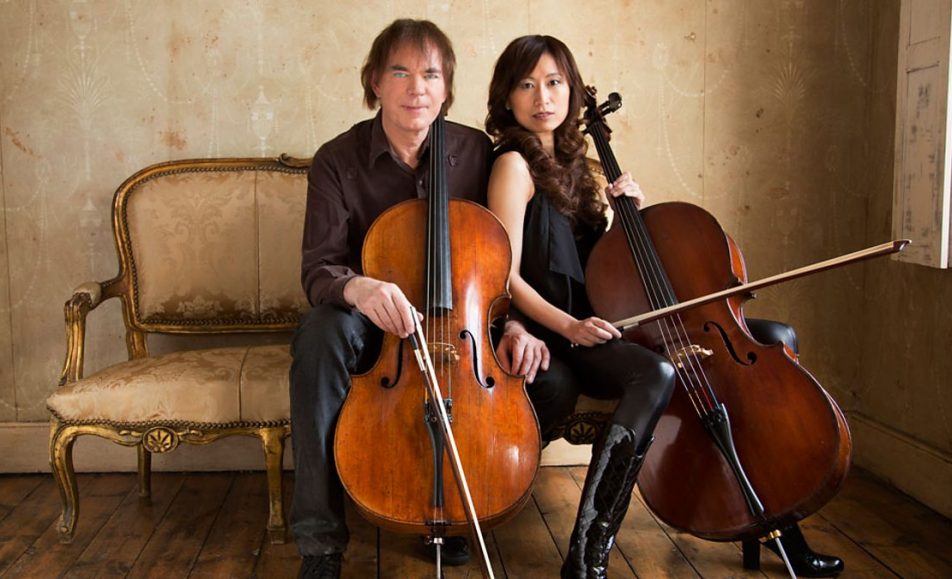 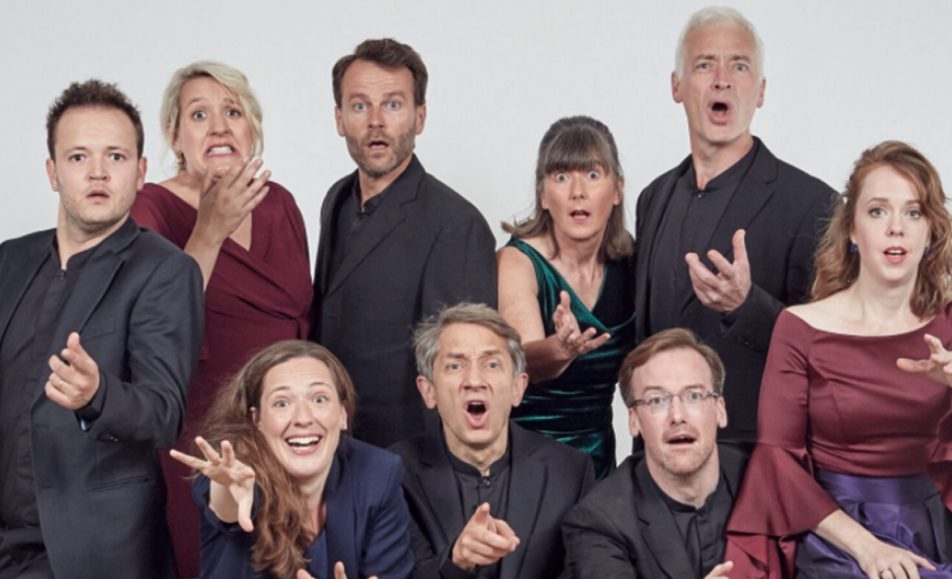 Upcoming
Petworth Festival: I Fagiolini – Rewilding the Waste Land
The current generation finds us blessed with a crop of fine British vocal groups. In addition to three scheduled performances by the Gesualdo Six later in the festival, we welcome back the first amongst equals, I Fagiolini – directed by... 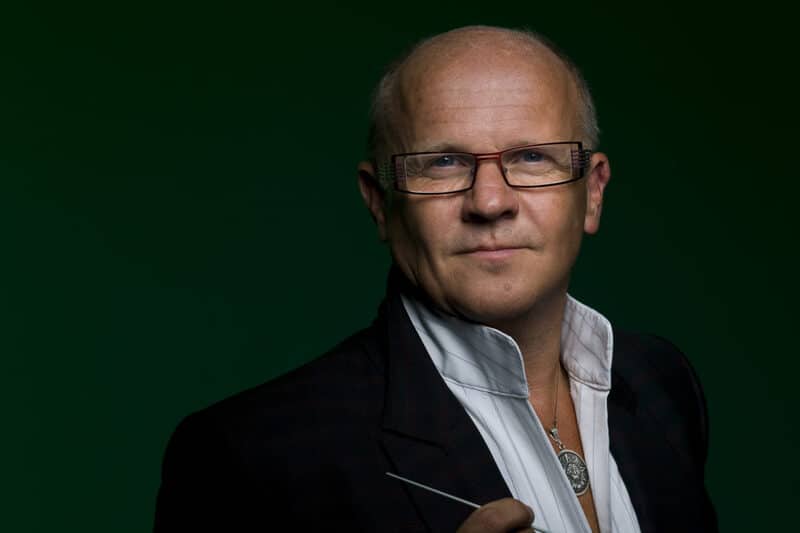 Upcoming
Petworth Festival: Tai Murray (violin) and Martin Roscoe (piano)
Many in the Petworth audience will remember Tai Murray’s first appearance at the festival when leading the Chineke! Ensemble in 2019. She now brings her very special blend of virtuosity and sheer joy of music-making to Champs Hill in a... 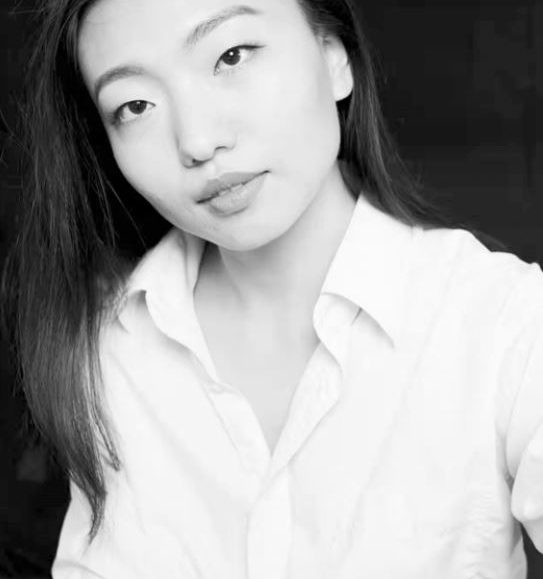 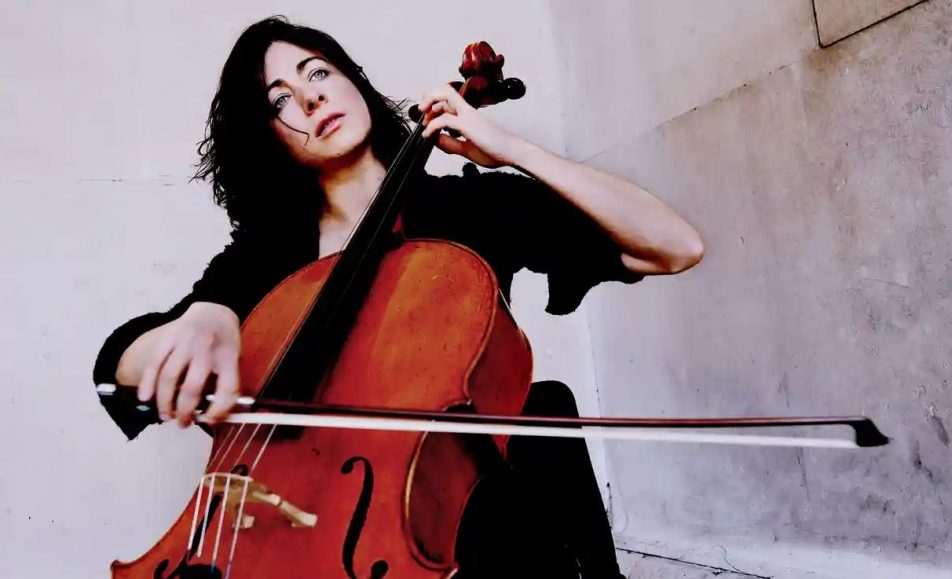 Upcoming
Petworth Festival: Natalie Clein (cello) and Huw Watkins (piano)
Described by The Times as ‘mesmerising’ and ‘soaringly passionate’, Natalie Clein has built a distinguished career, regularly performing at major venues and with orchestras worldwide. She brings a programme featuring Schubert’s Arpeggione Sonata – the Arpeggione being a now long-forgotten instrument also known as... 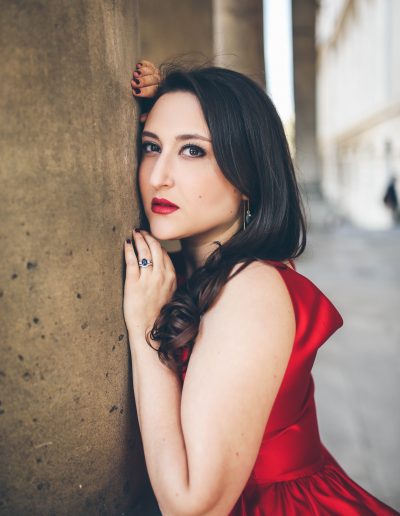 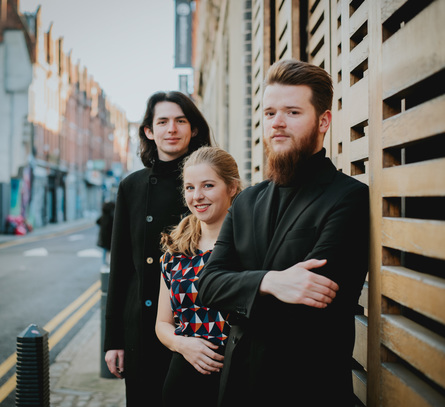 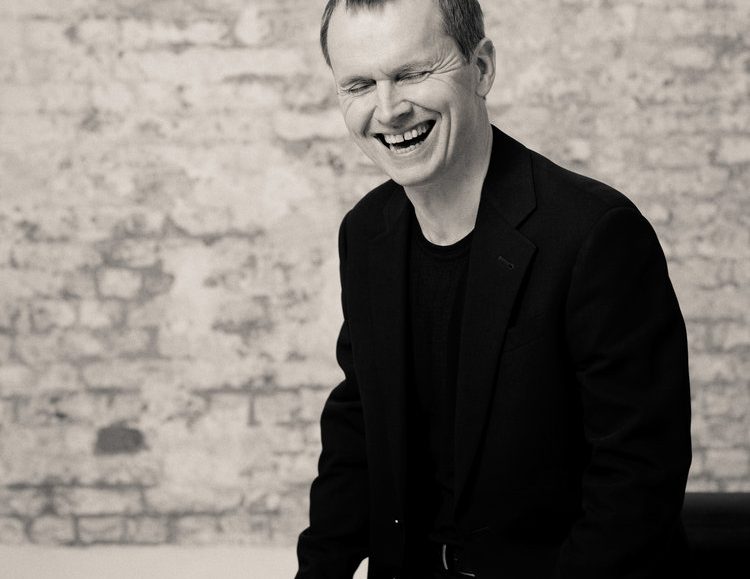 Upcoming
Petworth Festival: Steven Osborne plays Debussy (piano)
In the second concert featuring a leading pianist and the great piano repertoire we welcome Steven Osborne, arguably one of Britain’s most treasured musicians whose insightful and idiomatic interpretations of diverse repertoire have won him numerous awards including the RPS’s... 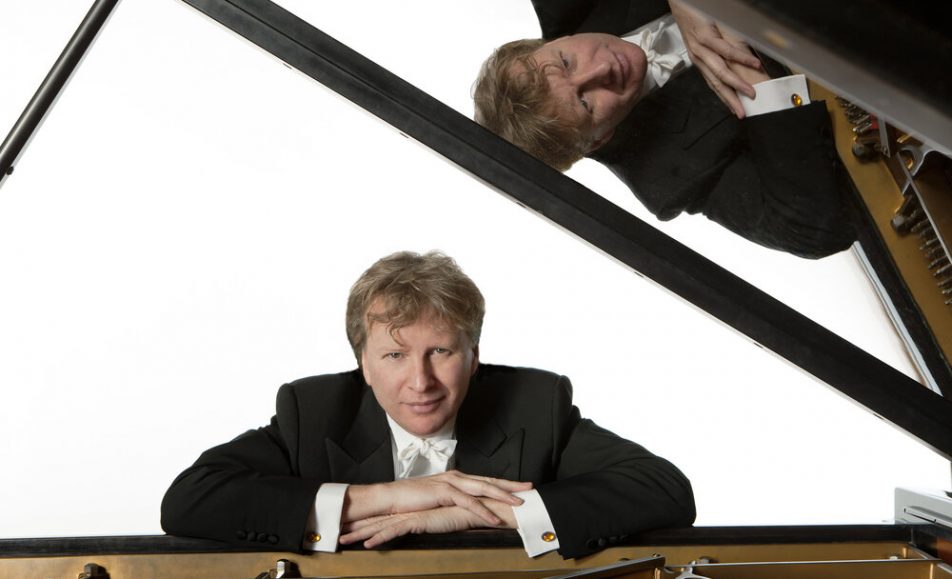 Upcoming
Petworth Festival: Piers Lane plays Chopin (piano)
In the first of two back-to-back concerts focusing on the repertoire of a single piano ‘great’ and given by leading international pianists, Australian pianist Piers Lane performs a sequence of Chopin’s exquisite Nocturnes. Between 1827 and 1846 Chopin wrote 21... 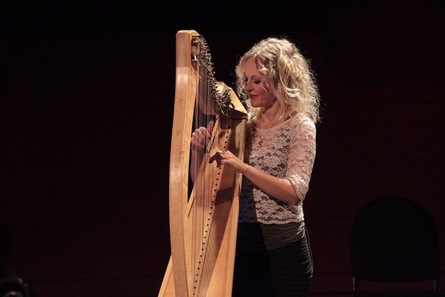 Upcoming
Petworth Festival: Ruth Wall with Graham Fitkin – Harpland
The festival returns to one of the region’s most atmospheric concert venues, Champs Hill. In the first of this year’s three concerts, internationally renowned harpist Ruth Wall explores the theme of Migration in its many forms. Ruth and composer Graham... 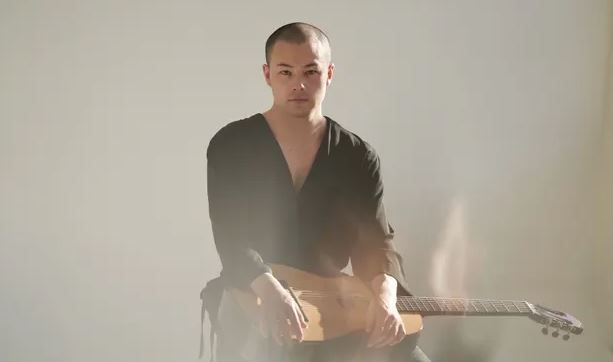 Upcoming
Petworth Festival: Sean Shibe, guitar
Sean Shibe recently joined the ranks of the most exciting and watchable young musicians to have emerged in recent years. One of the first artists to return to the Wigmore Hall following the Covid-19 lockdown, he received a five-star review... 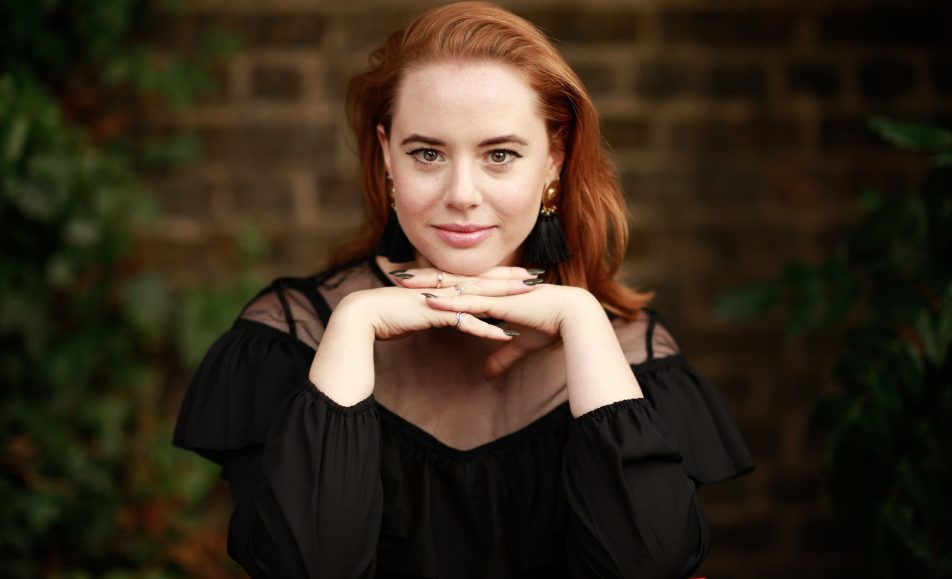 Upcoming
Petworth Festival: Lotte Betts-Dean (mezzo-soprano) and Dimitris Soukaras (guitar) – Travels with a Guitar
The festival is delighted to work once again with artists supported by the Worshipful Company of Musicians. Australian mezzo-soprano Lotte Betts-Dean is a singer on a very fast upward trajectory. A versatile and dynamic concert artist, her performance experience encompasses...

Upcoming
Petworth Festival: London Mozart Players with Ruth Rodgers & Leia Zhu
Many of our audience will remember with joy the last visit of the London Mozart Players to Petworth – the first live music played in St Mary’s Church in 2020 after the first lockdown, when they were joined by the...
We use cookies on our website to give you the most relevant experience by remembering your preferences and repeat visits. By clicking “Accept All”, you consent to the use of ALL the cookies. However, you may visit "Cookie Settings" to provide a controlled consent. Read More
Cookie SettingsAccept All
Manage consent