The Portsmouth Choral Union was founded in 1880 as the Portsmouth Temperance Choral Union. The choir is now one of the leading large amateur choruses in the south of England. The musical direction of distinguished conductor David Gostick has extended the repertoire to cover most of the established choral masterpieces and a range of contemporary works. These include new commissions by the PCU, such as Ian Schofield’s Te Deum and previous musical director Jonathan Willcocks’s A Great and Glorious Victory.

The PCU frequently sings with the highly acclaimed professional orchestra, Southern Pro Musica, though performances have also been given with the Bournemouth Symphony and Guildford Philharmonic Orchestras and, in a particularly happy and productive relationship with the Hampshire County Youth Orchestra.

One of the largest and most acclaimed choirs in the south of England
Directed by talented and dynamic musical director/conductor David Gostick
Holds four major concerts a year
Accompanied by professional orchestras and soloists
Performs the choral repertoire from classics to 21st-century works
Encourages new singers and new musicians
Provides tailored tutorials for its members to develop their individual voice
Hosts an annual New Year “come and sing” concert for members of the public and choir
Undertakes regular international tours with performances – France, Belgium, USA (Carnegie Hall, New York and North Carolina), Germany, Canada (Toronto and Niagra) and most recently in 2013 Italy (Tuscany). 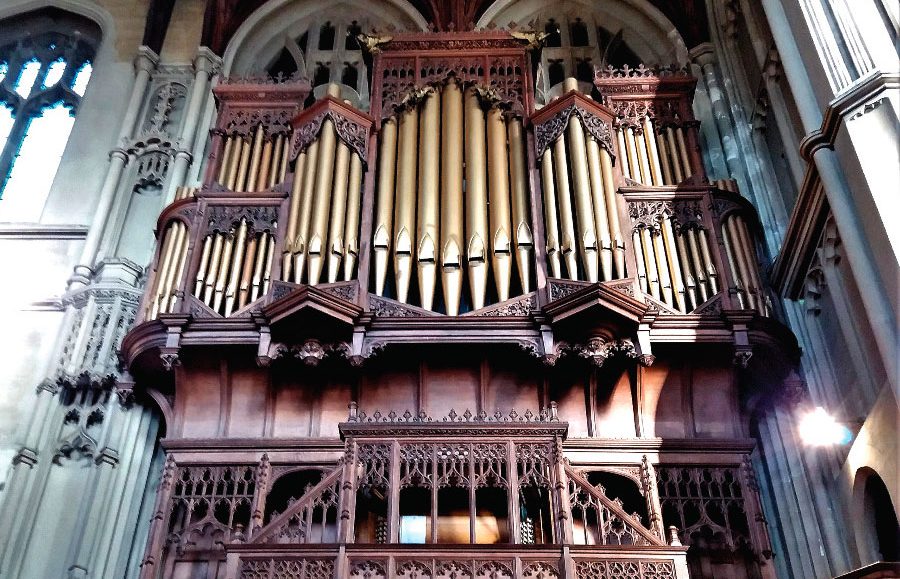 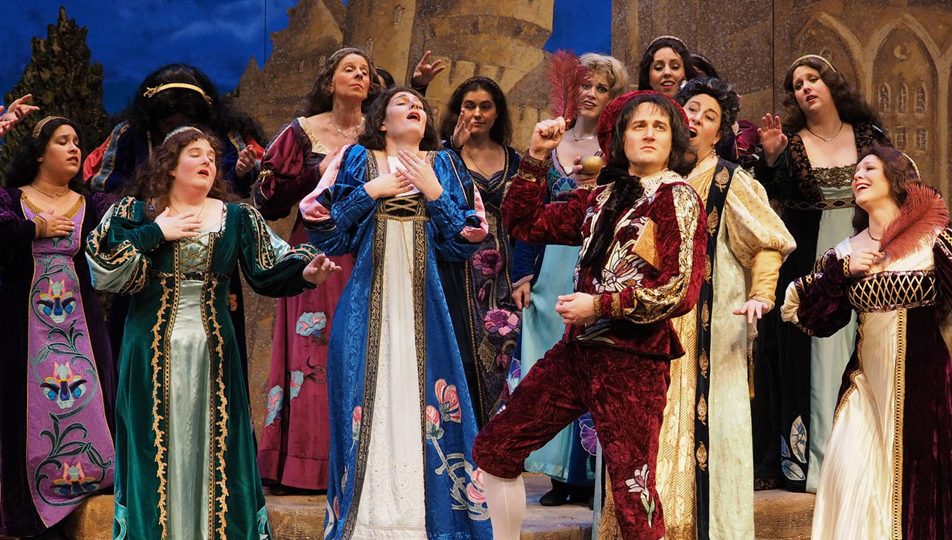 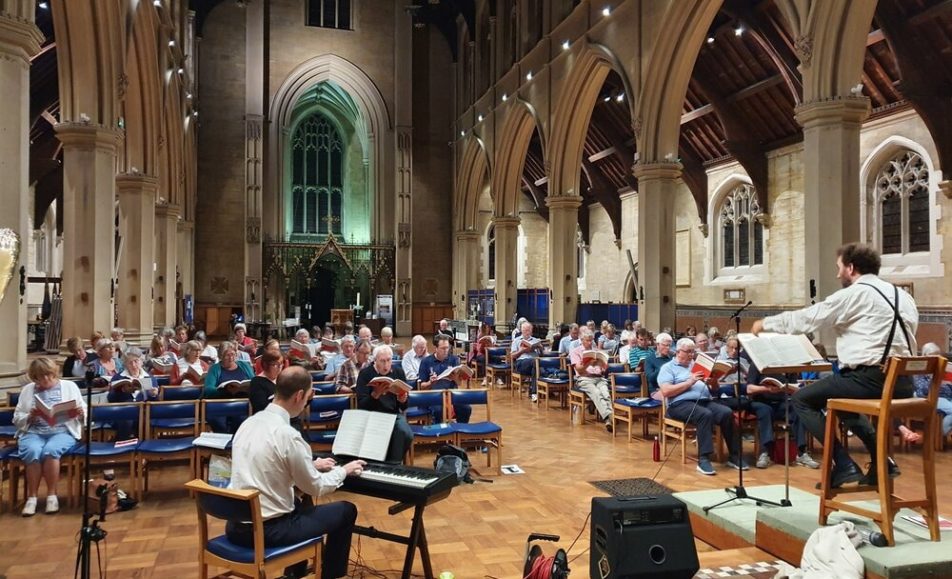