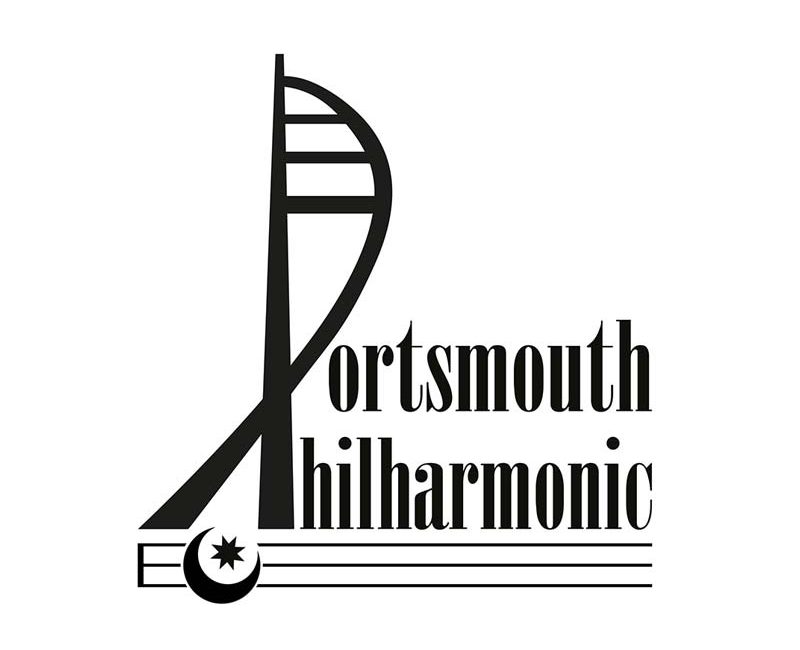 Spence Bundy conducted the orchestra from its beginning until December 2014, before handing over the baton to Hugh Carpenter, who took over as Musical Director, having previously helped the orchestra out for many concerts on the tuba.

Since 2009 we have grown in numbers and established a strong reputation within the local community. The orchestra aims to perform three charity concerts per year. The net proceeds of each concert go to a selected local charity, with members’ subscriptions funding music hire,  rehearsal room hire and conductor’s fees. Almost £19,000 has been raised to date for a variety of local good causes including the Roberts Centre, the Samaritans, the RNLI, Hayling Island Community Centre, the Ninewells Cancer Campaign, Brain Tumour Research, Pancreatic Cancer Research Fund, Meningitis Now, Solent Diabetic Association, QA Rheumatology Department, Tonic: Music for Mental Health, the Stroke Association, the Alzheimer’s Society and the Cystic Fibrosis Trust.

If you are interested in joining the orchestra contact us by email – enquiries@portsmouthphilharmonic.org  – to find out what our current vacancies are. We are an open-access orchestra and don’t require an audition, however we do expect a commitment to rehearse regularly and practise pieces to ensure an acceptable standard of performance. 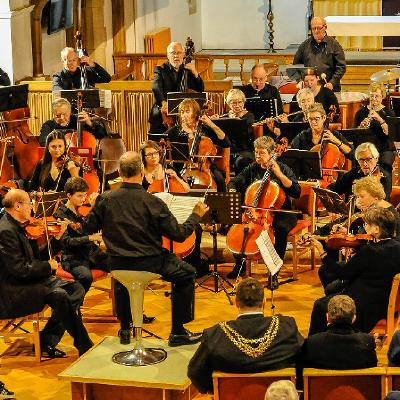 Expired
Charity Concert by Portsmouth Philharmonic
Charity Concert by Portsmouth Philharmonic in aid of the Cavernoma Alliance UK (CAUK) Programme: Mozart – Magic Flute Overture Mendelssohn – Symphony No 4 ‘Italian’ Gounod – Faust: Ballet Music Tickets – £8 cash on the door or online* Accompanied...
We use cookies on our website to give you the most relevant experience by remembering your preferences and repeat visits. By clicking “Accept All”, you consent to the use of ALL the cookies. However, you may visit "Cookie Settings" to provide a controlled consent. Read More
Cookie SettingsAccept All
Manage consent