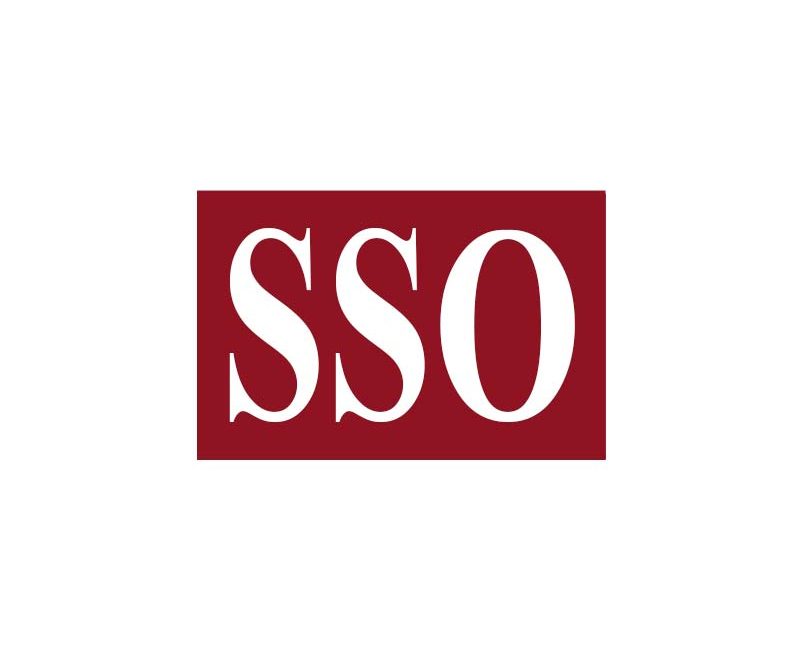 The SSO was founded in 1992 by a number of forward-thinking musicians. Given the city of Portsmouth’s rich cultural heritage, the need for a first-class symphony orchestra was recognised and accordingly the SSO was established.

Since its inception, the orchestra has provided a forum for local musicians to perform in historic venues as part of a regular concert series. Our current musicians range in profession, from teachers to students, marines to computer programmers.

The Solent Symphony Orchestra has recognised its important and unique musical role within the city of Portsmouth. The orchestra is constantly seeking new ways to broaden the experience of both its players and the audience.

A link has been forged with the Portsmouth Music Festival, thus enabling, each year, an outstanding young local musician the opportunity to perform a concerto with a symphony orchestra.

Many new works by local composers have been premiered by the orchestra alongside classics of the symphony orchestra repertoire.

Whilst our concerts have traditionally been held in the two cathedrals of Portsmouth, the orchestra is also keen to play in a wide variety of local venues and has performed at St Mary’s Church, Fratton; the Royal Marines Museum; St Agatha’s Church; Romsey Abbey and St Mary’s Church, Southampton. 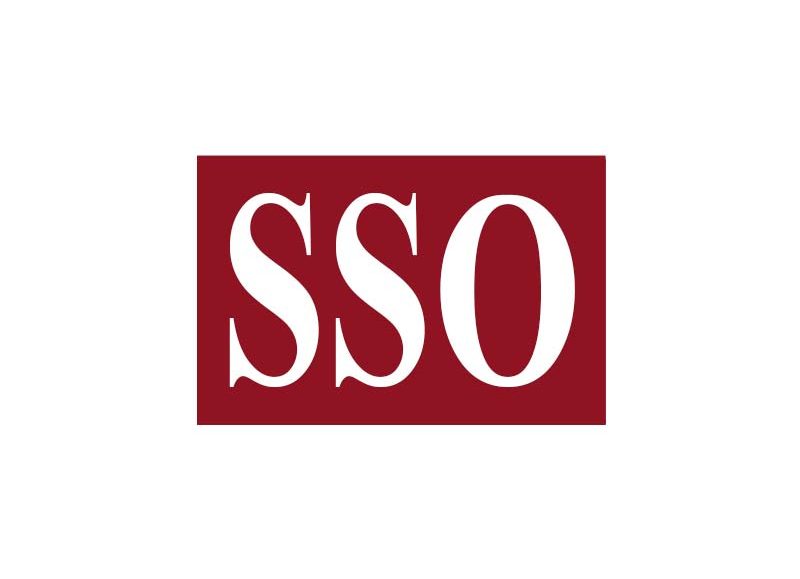 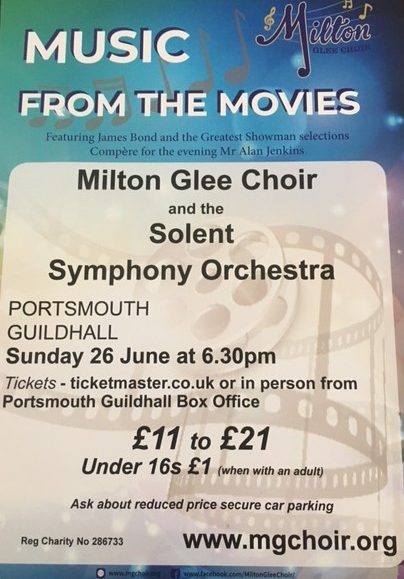 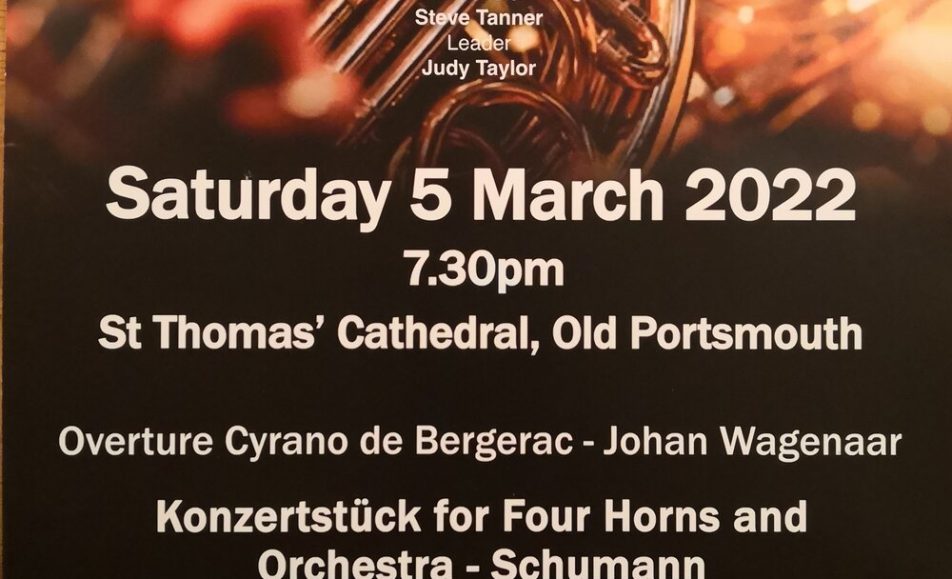 Solent Symphony Orchestra: Tchaikovsky, Wagenaar & Schumann
Booking Details: Tickets: £15, £5 (students), Kids for a Quid and group concessions On the door, online from Ticketsource or from 01730 601074. See link below. For further details see the Solent Symphony Orchestra website. Wagenaar – Overture: Cyrano de...
We use cookies on our website to give you the most relevant experience by remembering your preferences and repeat visits. By clicking “Accept All”, you consent to the use of ALL the cookies. However, you may visit "Cookie Settings" to provide a controlled consent. Read More
Cookie SettingsAccept All
Manage consent