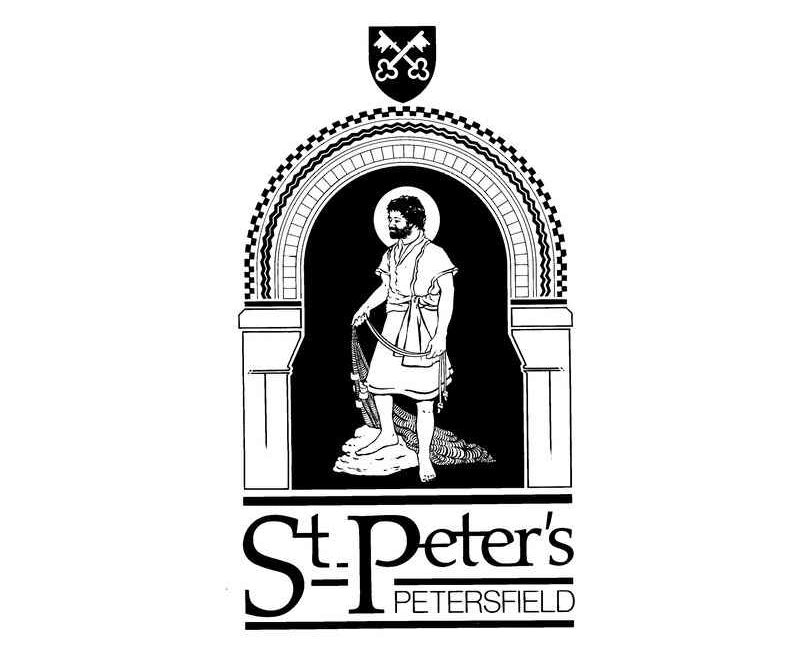 Ensemble 360 will be playing in two concerts for the Portsmouth Chamber Music Series on Monday 31st January.

They will appear at Portsmouth Guildhall in a lunchtime Schools Concert and an evening concert, both of which are part of Music in the Round’s 2022 touring series.

Praised by The Guardian as “one of the most adaptable chamber groups in the country”, Ensemble 360 is renowned for its virtuoso performances, bold programming and engaging interpretations of music ranging from baroque duos, through classical quartets to new commissions for all eleven players.

Formed in 2005 to take up residency at Sheffield’s Crucible Studio Theatre, Ensemble 360 quickly gained an enviable national reputation. The group takes its name from the intimacy and immediacy of the Crucible’s in-the-round space, which influenced their performance and ethos to give audiences a ‘360 degree experience’ that goes beyond the traditions of classical concerts. Their spontaneous and energetic performances, lively spoken word introductions and talks, adaptability and engagement thrill audiences in venues ranging from prestigious concert halls to major festivals to more intimate spaces.

The group enriches the experience of classical chamber concerts through the addition of pre-concert talks, conversations with their audiences and performances for children. Their thoughtfully curated artistic programmes often take a theme such as a particular composer, city or musical style as their starting point, and can be presented as a standalone concert or extended into a full weekend programme of music and activities.

The group appears regularly on BBC Radio 3. Learning and education form a key part of Ensemble 360’s desire to reach as many different people as possible, and to allow audiences to experience classical music in a way that is accessible to them. A combination of virtuosic musicianship and relaxed communication has naturally led to the development of learning and education projects for all ages.

The group has premiered and toured a number of new works, many commissioned by Music in the Round specifically for the Ensemble, including most recently Howard Skempton’s Man and Bat (2017). The majority of these works have premiered in Sheffield and many have gone on to have a life after their premiere through performances around the UK.

With Music in the Round, the group has also premiered and toured a number of commissions from award-winning Children’s Composer in Residence Paul Rissmann. Ensemble 360 tours children’s concerts to schools across the UK. It works regularly with universities, including as ensemble in residence at the Universities of Huddersfield and Nottingham.

Ensemble 360 remains rooted in its hometown of Sheffield, through a flourishing partnership as ensemble in residence with Music in the Round. Their residency includes the critically acclaimed annual May Festival, and autumn and spring concert series, each occasion showcasing the ensemble’s adventurous programming of diverse chamber music and pioneering new collaborations with invited international guest artists from the worlds of classical, contemporary, jazz, film, theatre and other art forms. Its curated weekend programmes of music and talks now also feature at venues around the country, and have recently been performed at the Wigmore Hall. Appearances this season include a Leipzig-themed Weekend Festival of music and talks at the Wigmore Hall, a tour throughout Yorkshire, a substantial tour of children’s concert The Chimpanzees of Happy Town with narrator Polly Ives, festival programmes exploring Russian music, and concerts include Bath Mozartfest, Wigmore Hall and Wiltshire Music Centre. In addition to their work with Ensemble 360, the eleven members all have highly successful international careers as orchestral, chamber and solo musicians.  www.ensemble360.co.uk

Music in the Round is the leading chamber music promoter outside of London and winner of the prestigious RPS Award for Chamber Music and Song. Founded by violinist Peter Cropper, its home is the Crucible Studio in Sheffield. www.musicintheround.co.uk