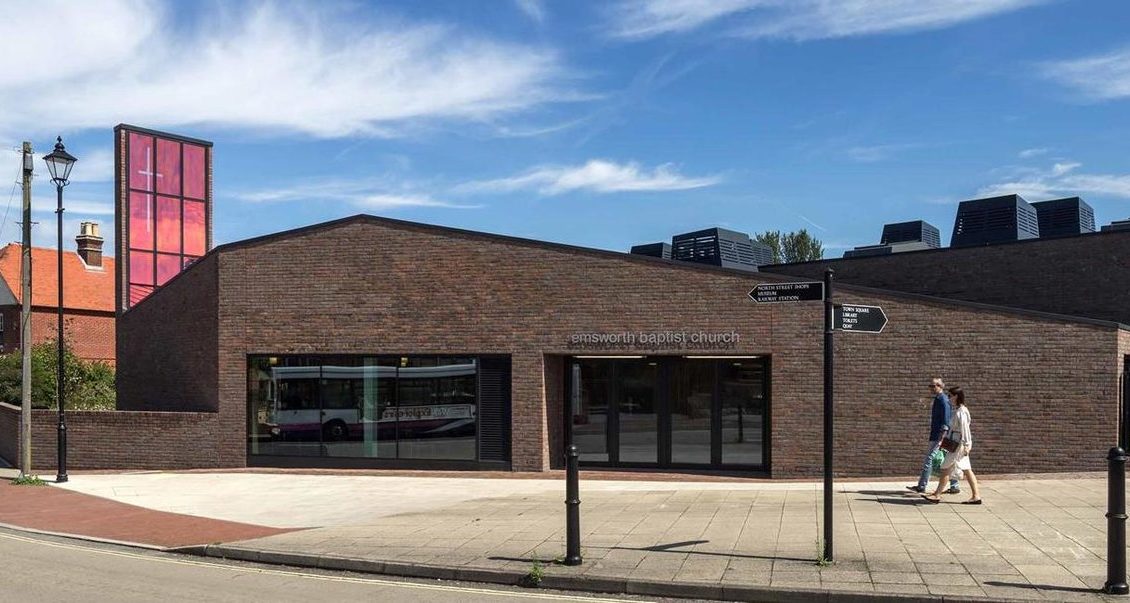 Emsworth Baptist Church was started in 1845 when a group of twenty-three people made an agreement to support and care for each other and establish a new church. In 1848 a new church building was completed and the following 150 years saw the Church grow in numbers and influence. Towards the beginning of the millennium, the membership made the decision to build new premises that would not only serve the present day and future needs of the church but also the community. In July 2015 the new premises were opened and since then have been used extensively not only by the church but also by the community.

Share This Venue
Leave a Comment
Cancel Reply
Venue Details
Venue Map
We use cookies on our website to give you the most relevant experience by remembering your preferences and repeat visits. By clicking “Accept All”, you consent to the use of ALL the cookies. However, you may visit "Cookie Settings" to provide a controlled consent. Read More
Cookie SettingsAccept All
Manage consent